Figure about 1/2 pound per person so a 4-pound roast should feed about 8 people.

After slathering the beef spices, blast it for 20 minutes in a hot oven to get the crust going, then roast in a relatively low oven of 120°C/250°F for a further 1.5 hours before resting for 20 to 30 minutes.

The high temperature creates a crust quickly, sealing the juices in. Then we turn the temperature down to roast it slowly and evenly so it’s blushing pink all the way through, rather than ending up with a thick overcooked band around the outside of the beef. 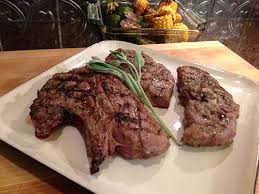 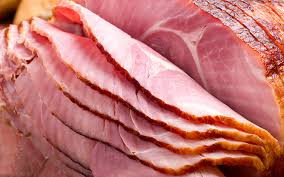 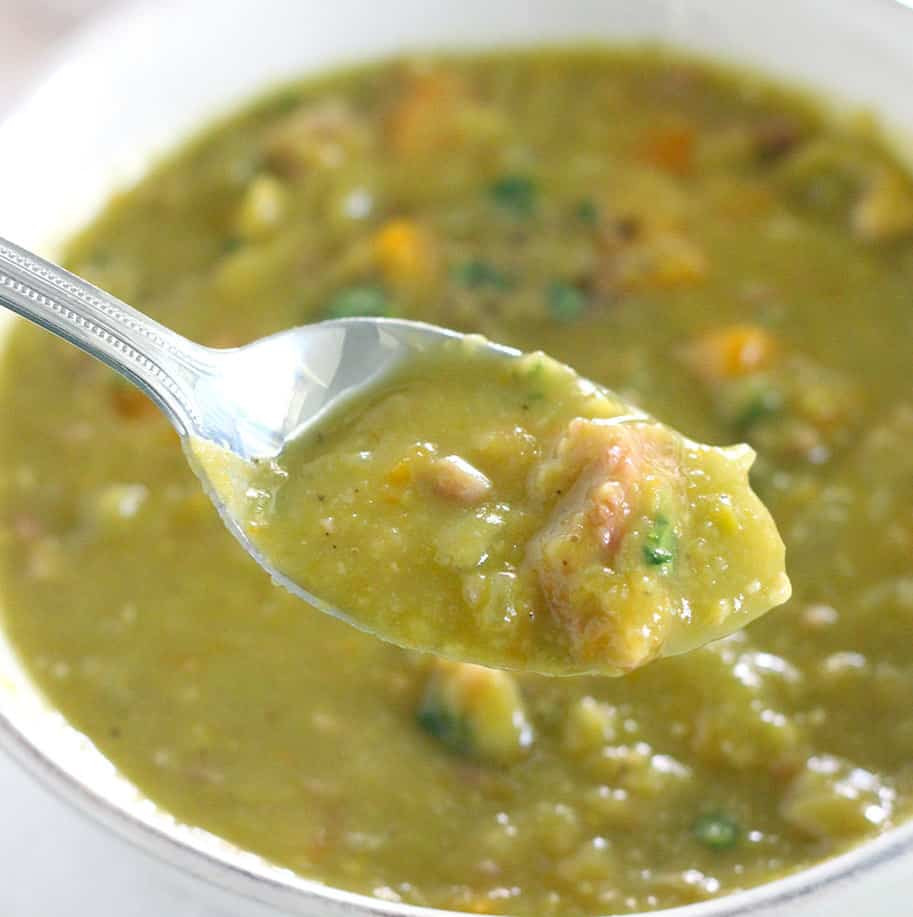