When the Chickens Were in Charge

We started with ten laying hens and a rooster. At night the flock would roost in the small chicken house, and during the day, they'd wander around the barnyard. Most of the chickens would deposit their eggs in the layer boxes in the chicken house, which made the eggs easy to find. Life was good until the "great chicken immigration."

It began with eight more hens from a farm friend. She was going through a relationship break-up and needed a safe spot for her birds, so we took them. Then Olivia and her mom moved to the farm with their flock of 12 hens. After that, another farm friend, Julie, gave us six more. The count came to 36 laying hens, including a variety of breeds; Americana (produces blue or green eggs) Buff Orrington, White Leghorn, and even one Silkie (with fluffy legs.)

Birds are territorial, and since these hens were from different flocks, they didn't like to share the same sleeping quarters. Julie's flock perched in the antique wagon in the feed bunker (a concrete storage building); Olivia's chickens roosted above the mini-pigs' house in the tractor shed, and the rest chose to sleep among the hay bales. A few originals kept to the chicken house.

This scattering was a problem when it was time to find the eggs. Typically, four eggs were easy to locate in the laying box in the chicken house, but where were the other 32? When getting bales of hay to feed to our cattle, we sometimes discovered a half-dozen eggs deposited in the stack. I often stepped on an egg hidden under loose hay in the feed bunker. There were even some eggs in the horse shed. It was like an Easter egg hunt; every day!

Besides the egg problem, the chickens started disappearing. We didn't find any bodies, just every few days the chicken count came up short. I'm sure a fox or even a raccoon would grab a wandering chicken as it pecked outside the safety of the barnyard.

The solution was to install a home-built chicken house with an adjacent fenced-in area. The house had roosts for the birds, and the fenced yard let them wander outside. With enough space for roosting, the flocks eventually accepted each other and are now fully integrated. Their new digs have kept them safe, and collecting eggs is now possible, but not perfect.

Believe it or not, some chickens have delightful personalities. If you own chickens, you know what I mean.

When they ran loose in the yard, the chickens had the freedom to express their individuality. A bird named Feathers and her friend Snickers would hang out on the tractor. Leave your car door open, and they both would jump inside. More than once, Feathers would ride on the tractor as husband Bruce scraped the barnyard. Who knows why? Maybe they'd rather ride than fly? Another chicken, Sally, would nest in the cows' hay rack. When hay bales were delivered, a bunch would ride on the top of the stack of bales as we backed the truck into the feed bunker. If they were hungry, half the flock followed me around the yard asking to be fed. When I fed them, the rest would flap over to join in the meal.

I miss having the chickens running around the yard, and I'm sure the fox and raccoon miss their occasional meal, but now the birds are safe, and we can find the eggs. Sometimes I have to remind myself that the farm is a business and not just my own personal petting zoo. 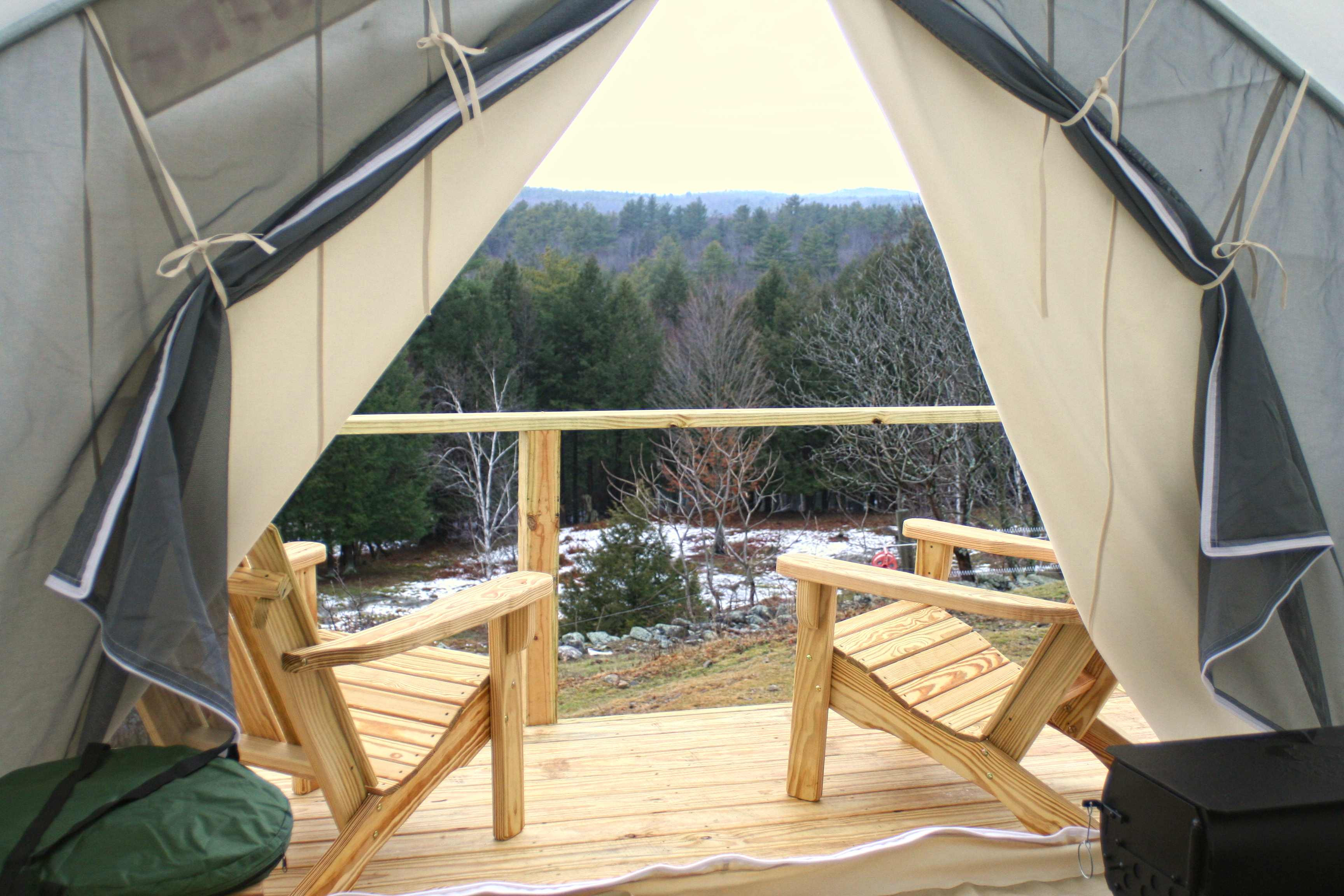 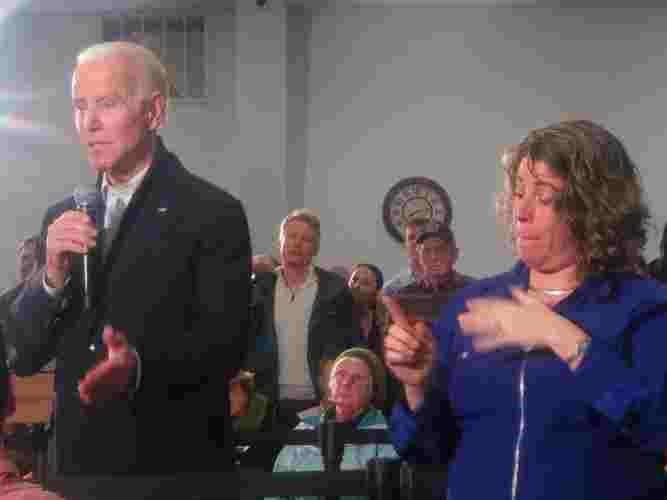 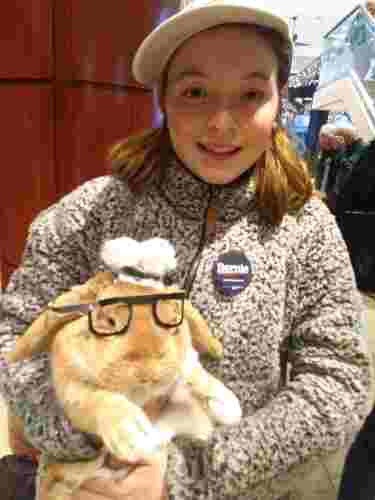