Life in an idyllic setting is in sharp contrast to the ugly, heart-wrenching news from around the nation.

Usually, I write about raising cattle, birthing calves, fixing broken equipment, and the challenges of working with husband Bruce. That's hard to do this week because our country is in the throes of racial strife. As much as I'd like to share stories of green grass and newborn calves, I can't ignore the vast and terrible thing gripping the country, and it's not spelled c-o-v-i-d.

I don't have first-hand experience in racial injustice except what I saw on TV in the '60s when I was growing up. Back then, Martin Luther King Jr. was leading marches for civil rights, and the status quo was fighting back with clubs, dogs, firehoses, and even bullets; usually rubber.

I thought the racial inequality problem was fixed – didn't we elect a black president twice? – and the view from my farm in New Hampshire made it seem that way.

Not that life is easy. As a woman, I've earned less than a man in a similar job. As a woman farmer, my voice might not be heard over the man-talk of other farmers. I have to negotiate with flinty bankers for loans, calm an angry bull, stay up all night to save a calf, or change a flat tire in a snowstorm. But, the police have never stopped me because I look suspicious driving my Ford F-150. I've never been denied a place to live because of my race. No one ever called the cops on me for no reason. Police have never shot me because of a broken tail light.

Life is full of challenges, but one challenge I haven't had to overcome is my skin color.

Are the men and women committing acts of racism just anomalies in a nation of peace and justice? Or are they symptoms of a widespread and deep-rooted disease? I don't know, but do I know that no matter what challenges I face, the ones involving human beings would be worse if I were black.

I'm no expert on race relations. It would be fair to wonder: "So, who asked you?"

A reader on Facebook did. She wrote, "Please, at a time like this, use your large platform to speak out against racism" So I have. I don't know how to make things better, but I'm willing to learn.

The Trees are Alive...with Bees! 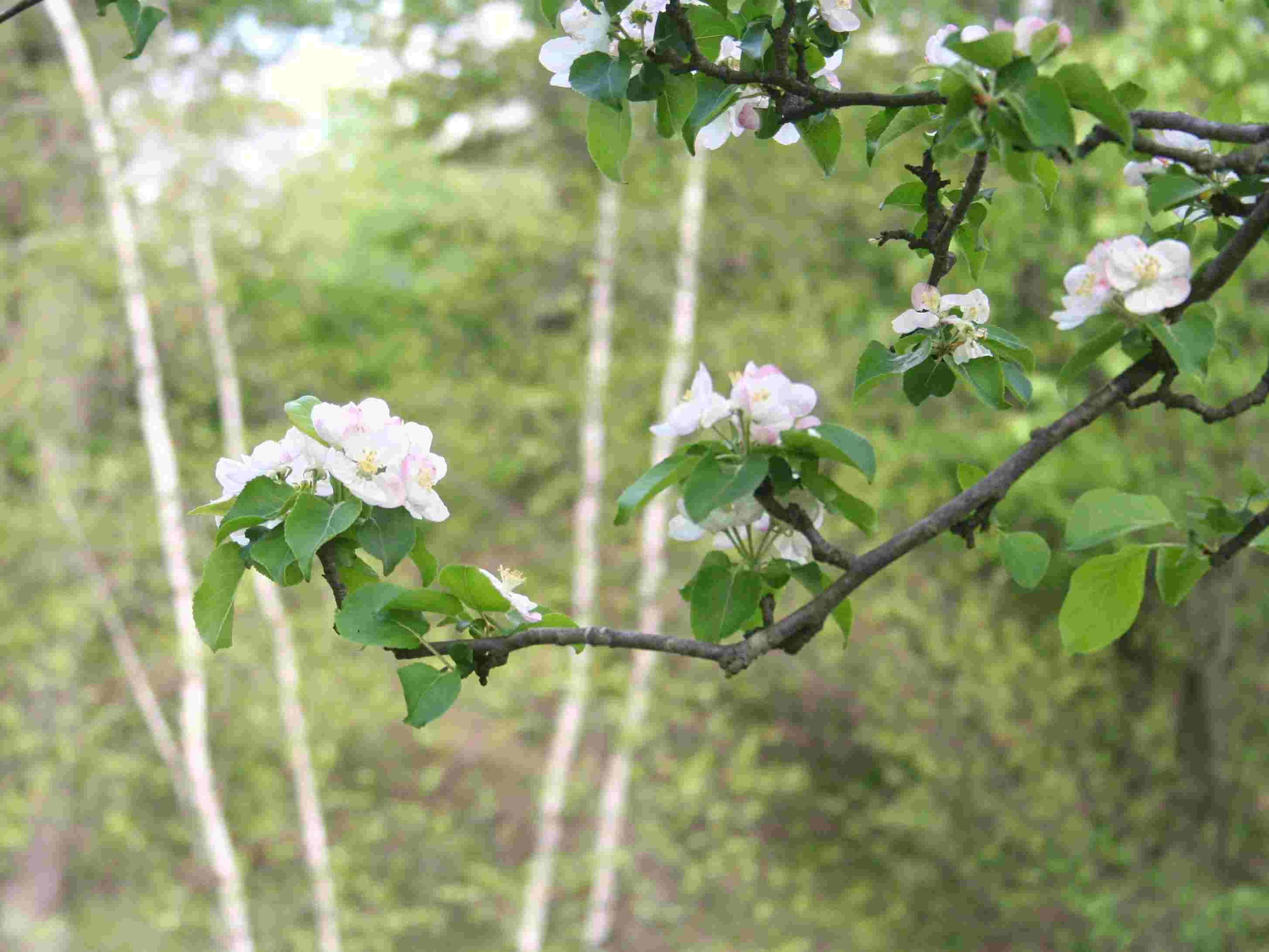