A Scottish Highland cow can be covered with snow, but as long as the snow doesn't melt, she'll be warm and toasty under her lanolin-coated hair. Eventually, the snow will slide off her back just like snow falls off a well-insulated roof (adapted from a 2019 column.) 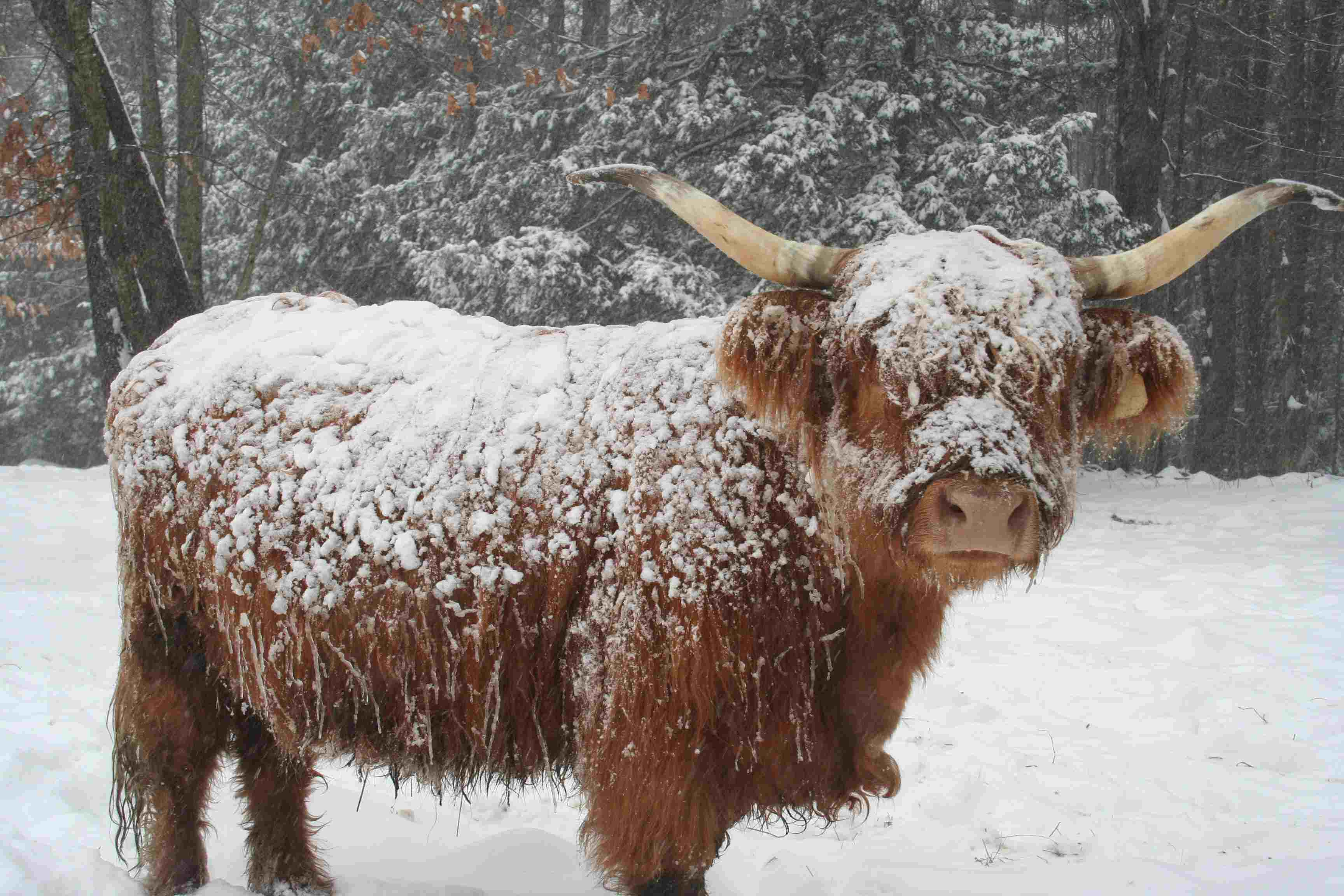 Every year, about this time, Mother Nature declares war on Miles Smith Farm. Her weapon is ice.

Winter is a constant battle to keep my livestock hydrated. Cows have natural insulation to keep warm but can't live without water. Some farmers believe cattle can eat snow, but 88 percent of their intake is water; that would be a lot of snow. Besides, the snow they eat would have to be clean - not trampled by hooves - and what if, like this year, it doesn't snow much? My pregnant cows drink 20 to 25 gallons of water daily; my two horses consume about 5 gallons each. Our sheep, donkey, and goats drink less but still need it—water matters.

Fortunately, with help from a USDA cost-share program years ago, we installed waterers for the cows and horses. As each animal drinks, the trough is automatically filled from underground pipes. A float, just like the one in your toilet tank, controls a cut-off valve to keep the trough from overflowing. Because it's below the frost line, water in pipes 4 feet underground won't freeze. As it is pumped to the surface to fill an above-ground trough, it usually stays liquid.

Have you noticed that streams with flowing water often don't freeze? Moving water is less likely to turn solid. With 15 cows drinking from one trough, their water resists freezing, too.

When north winds blow and the temps drop below zero, even flowing water will freeze, so we have more tools in place. Most of our troughs have a ball over the opening, which the cows push aside to drink. The ball insulates the water from cold air, but sometimes at night or after heavy snow, the ball will ice over so the cows can't move it. In these conditions, husband Bruce or I will inspect each trough and perform a highly technical adjustment we call "bang the ball." One of us will hit the ball with a foot, a stick, or sometimes a sledgehammer until it breaks free from its icy lock.

Other tools in the war against ice are thermostatically controlled electric heaters. They are inserted into the water to keep it from freezing, but they also heat up my electric bill. Heated waterers add hundreds of dollars each month to my already painfully high Eversource bill.

With all this technology, it sounds like we have it easy. Remember, only the cow and horse waterers fill automatically. The others must be filled with hoses or buckets, and hoses do freeze. When you visit our farm store in the winter, don't be surprised if you see a hose or two thawing in the back room.

Working with water in winter is also hard on fingers. Even wool won't keep my hand warm when it's wet. Have you ever seen a damp wool glove stick to a metal water pipe in freezing weather? I have.

After I've spent hours filling and checking water troughs, my favorite thing is discovering that someone (most likely a horse or donkey) pooed in the water. It happens.

When numbing north winds blast across our hilltop farm, my only dream is of warmer weather when my fingers have feeling again and Mother Nature calls a truce, converting water back into a so-convenient liquid.

When a Cow Gets Old 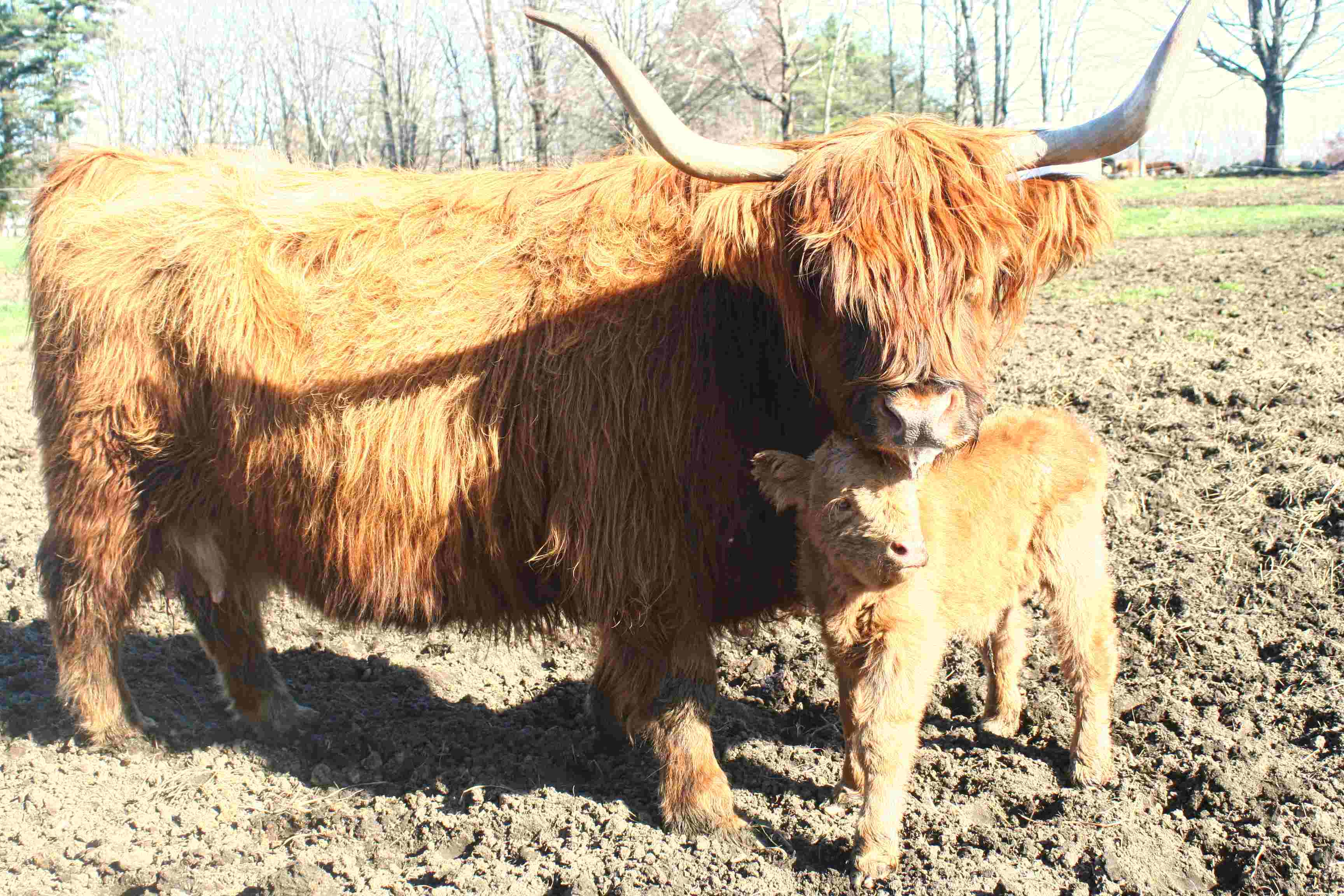 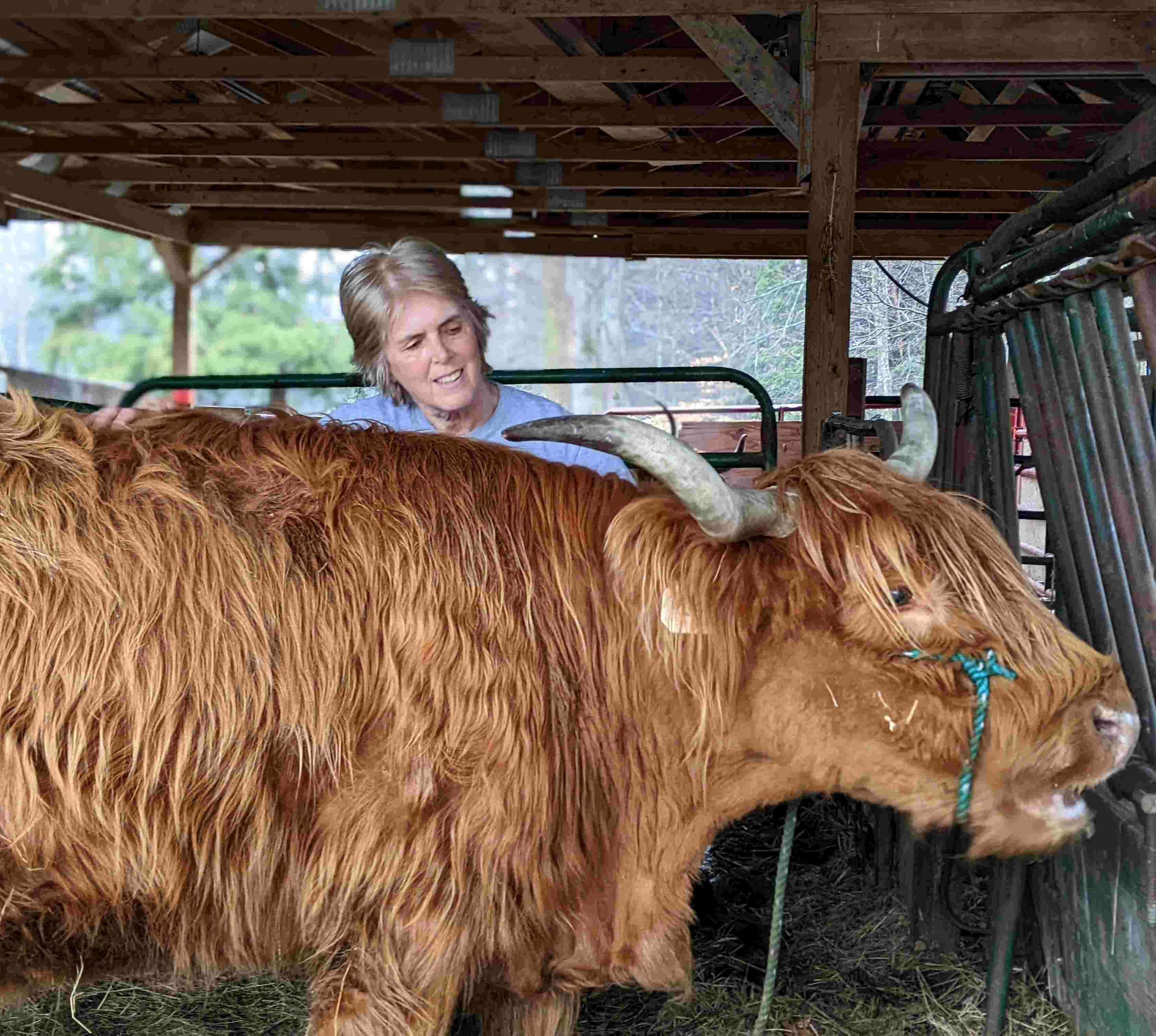 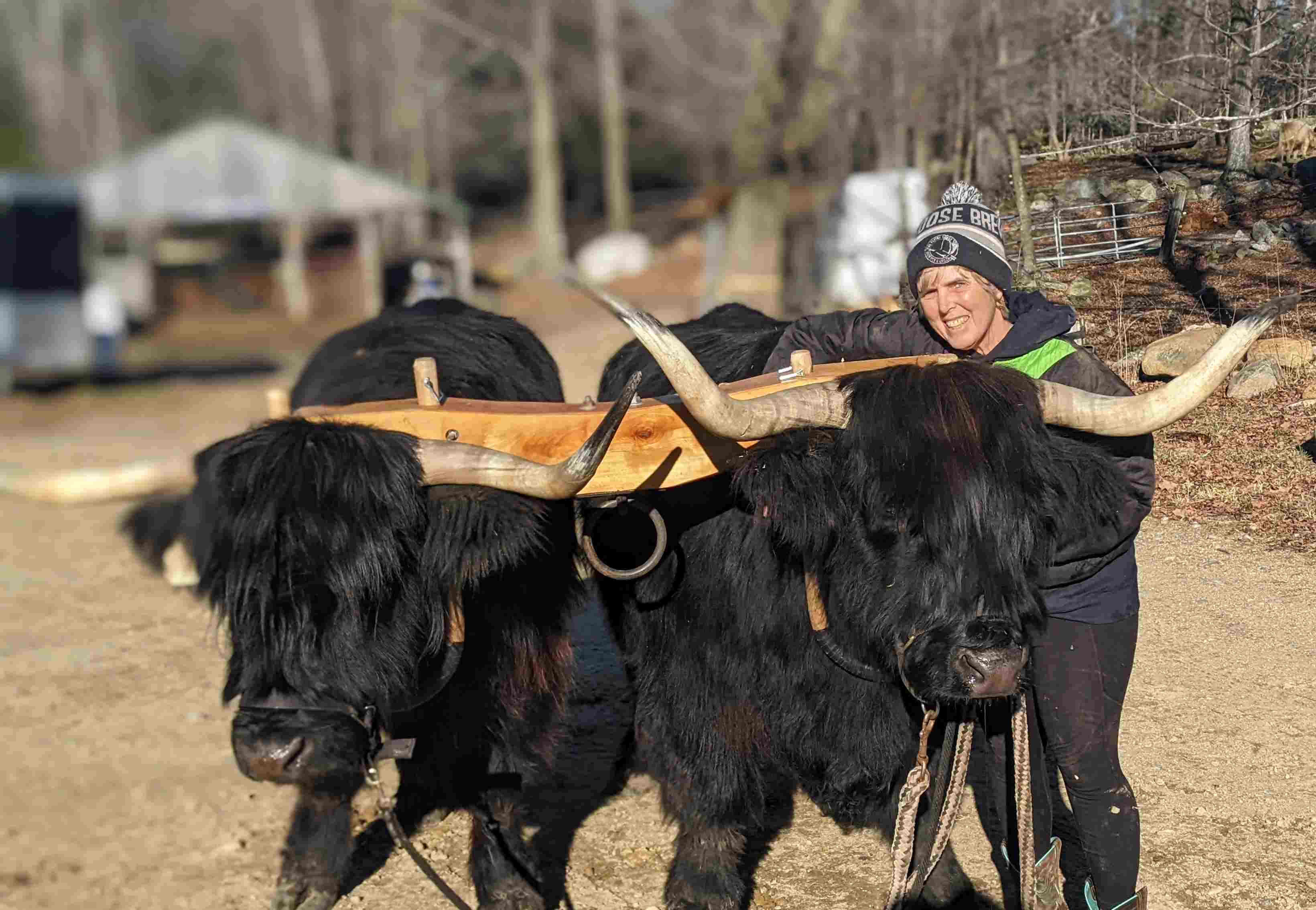