This label says the beef is a product of the USA, but was it? Under current labeling laws there is no way to know.

Remember back when there was plenty of meat on the grocery store shelves? You could go to the store, grab a package of ground beef with the label “Product of the USA,” and know that you were supporting American agriculture, that the meat was antibiotic-free, and processed in the USA. Wrong. Despite what the label says, the pork and beef you buy could be from anywhere.

Starting in 2013, the United States required Country of Origin Labeling (COOL), which required that packaging reveal the country where animals were born, raised, and slaughtered. Then, under pressure from the meat industry, labeling requirements for beef and pork were removed in 2015. So cows and pigs raised in Argentina or Australia or Africa or even on Mars (maybe someday) can be sold with a false “Product of USA” label.

COOL regulatory requirements are still in effect for chicken, lamb, goat, and other products; just not pork and beef.

So, what if the meat was raised and processed in another country? If it’s cheaper, who cares? Here’s why: The United States has strict laws about antibiotic use and animal processing. Other countries might not. For instance, USA processed cattle must be antibiotic-free when slaughtered. How would we know if that were true for a cow raised in Brazil?

Speaking of Brazil, do you want to buy meat from a country that is cutting down its forests to raise meat for sale in the USA? Brazil has lost nearly a fifth of its forest cover — more than 275,000 square miles, including at least 2,300 square miles in 2019 alone.

Don’t get me wrong; it’s not about stopping the import of foreign beef and pork. But shouldn’t the consumer be allowed to choose? With proper labeling, you could decide on South American or USA meat.

Of course, who needs labeling if you buy your meat from a local farm where you can talk to the farmer and meet the cows? Lately, many of you are doing just that. All I can say is keep up the momentum. 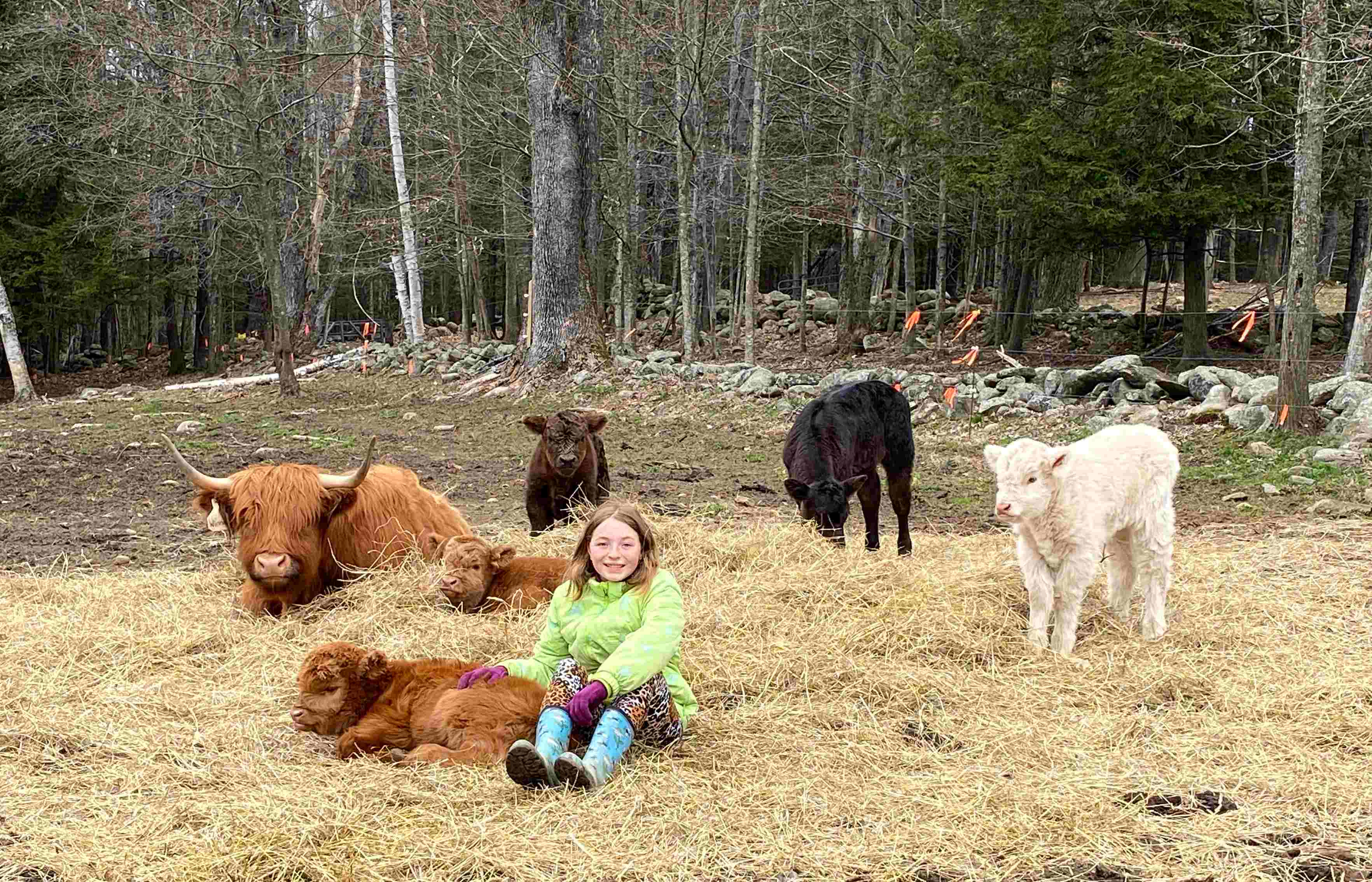 Can You Rely on Food From Away? 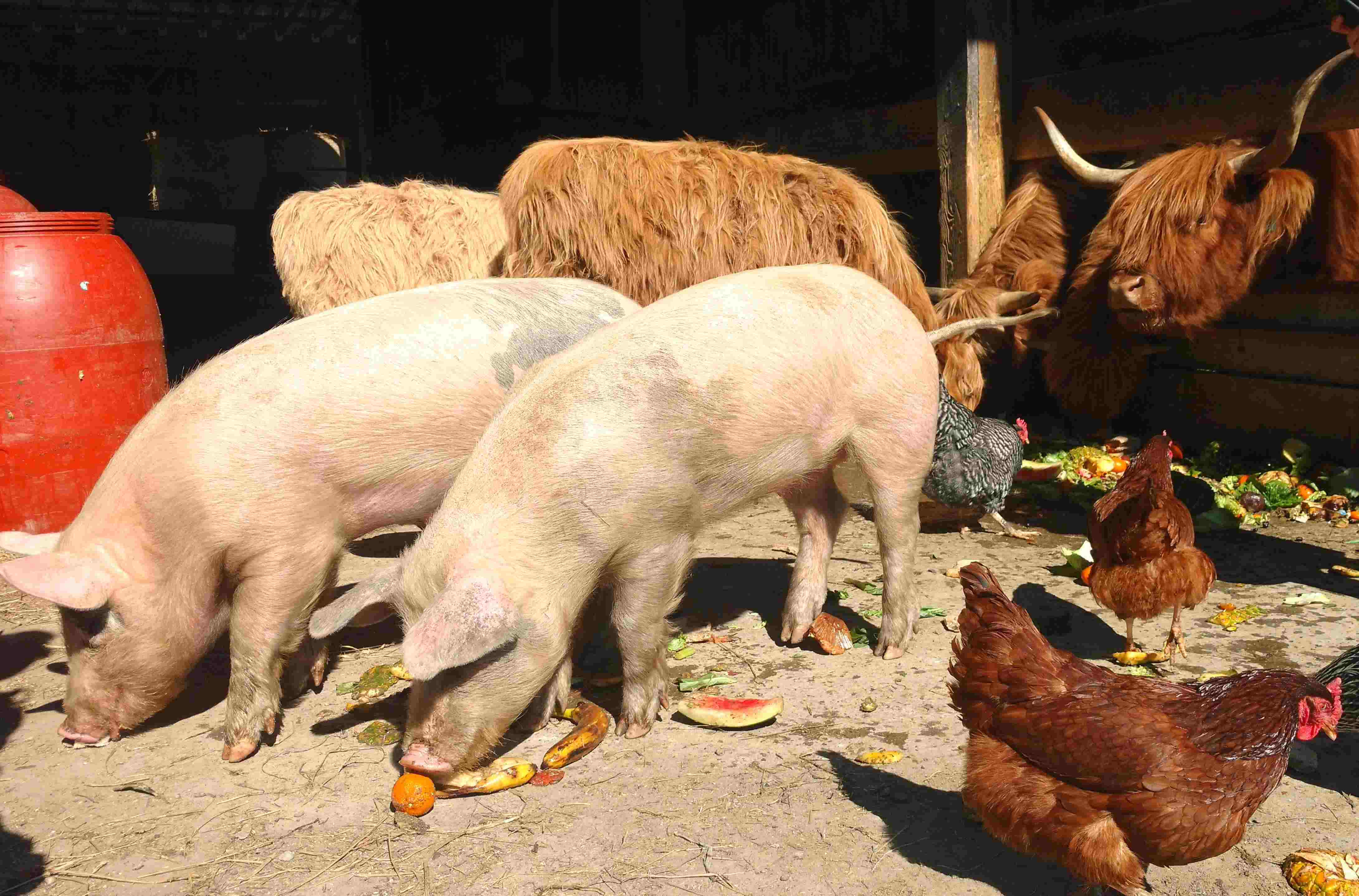 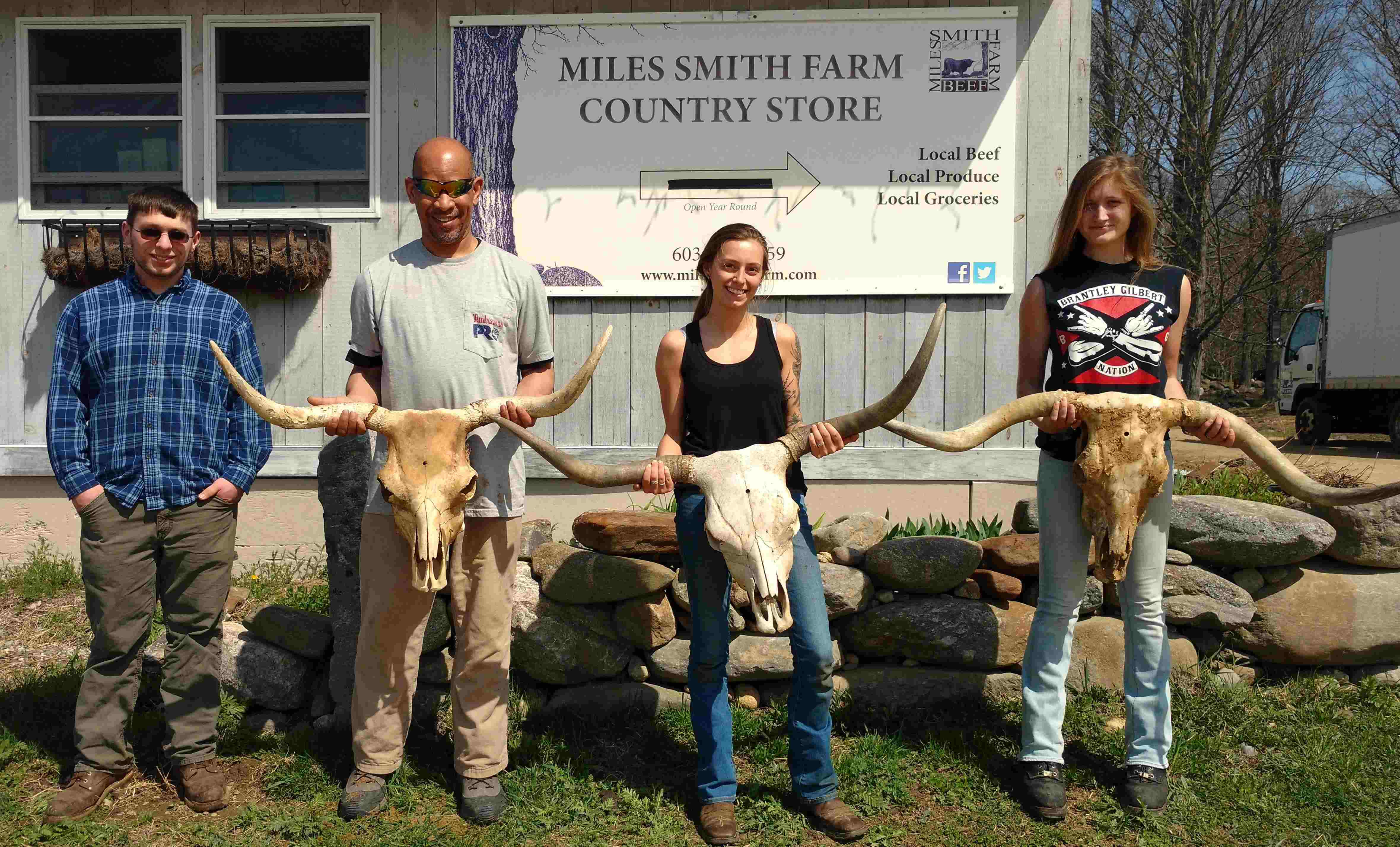