This is a Hereford beef cow with a wide back because that's where the best meat is. On the other hand, dairy cattle have narrow, bony backs, but giant udders, the better to produce milk with.

Every so often, someone will ask: "Do you milk your cows?"

It might seem like a tempting resource, but beef cattle like my Scottish Highlanders produce just enough milk to nourish their calves. I admit I have stolen a sip of Scottish Highlander milk. It's deliciously sweet and would make a great drink, but there's not enough of it for me and a calf.

Beef cattle are bred to be, well, "beefy" with backs and butts that are well-muscled to produce steaks and roasts. A good beef cow has small udders that are easy for her calf to nurse on. On the other hand, dairy cows are bred to produce milk, not beef.

Most dairy calves are separated from their mothers shortly after birth so that the cow can be milked to create ice cream, cheese, and, of course, bottled milk for humans. Dairy cows have been bred to generate more milk than their calves can consume. But a beef cow typically produces just enough milk for one calf, and the calf is left to enjoy it for four to eight months.

Giant udders on a dairy cow are a bonus and can mean good milk production. Large udders on a beef cow can be a problem, which was the case with Tanto, a bull calf who found it difficult to nurse, earlier this year. We had to step in. Beef cattle are not used to being milked by humans, so we put Tanto's mom, Francine, in a secure place, our squeeze chute, where we could safely milk her. We put the milk in a bottle with a nipple for Tanto. Fortunately, after a few days of drinking his mother's milk from a bottle, he eventually got strong enough to nurse on his own.

Sometimes a calf can be so weak he cannot nurse at all. To feed him, we put a tube through his mouth and down into his stomach. Once that is set up, we gently pour in his mother's milk. Fortunately, we haven't had to do that too often because there are dangers with tube feeding. For instance, if by accident, the tube goes into the calf's lungs, he can die.

Here on Miles Smith Farm, milking a cow is strictly an emergency medical procedure. I cherish the fact when I’m still snug in bed at 5 o’clock on a winter’s morning and it’s milking time at dairy farms like Huckins Farm in Bristol or Bohanan Farm in Hopkinton. 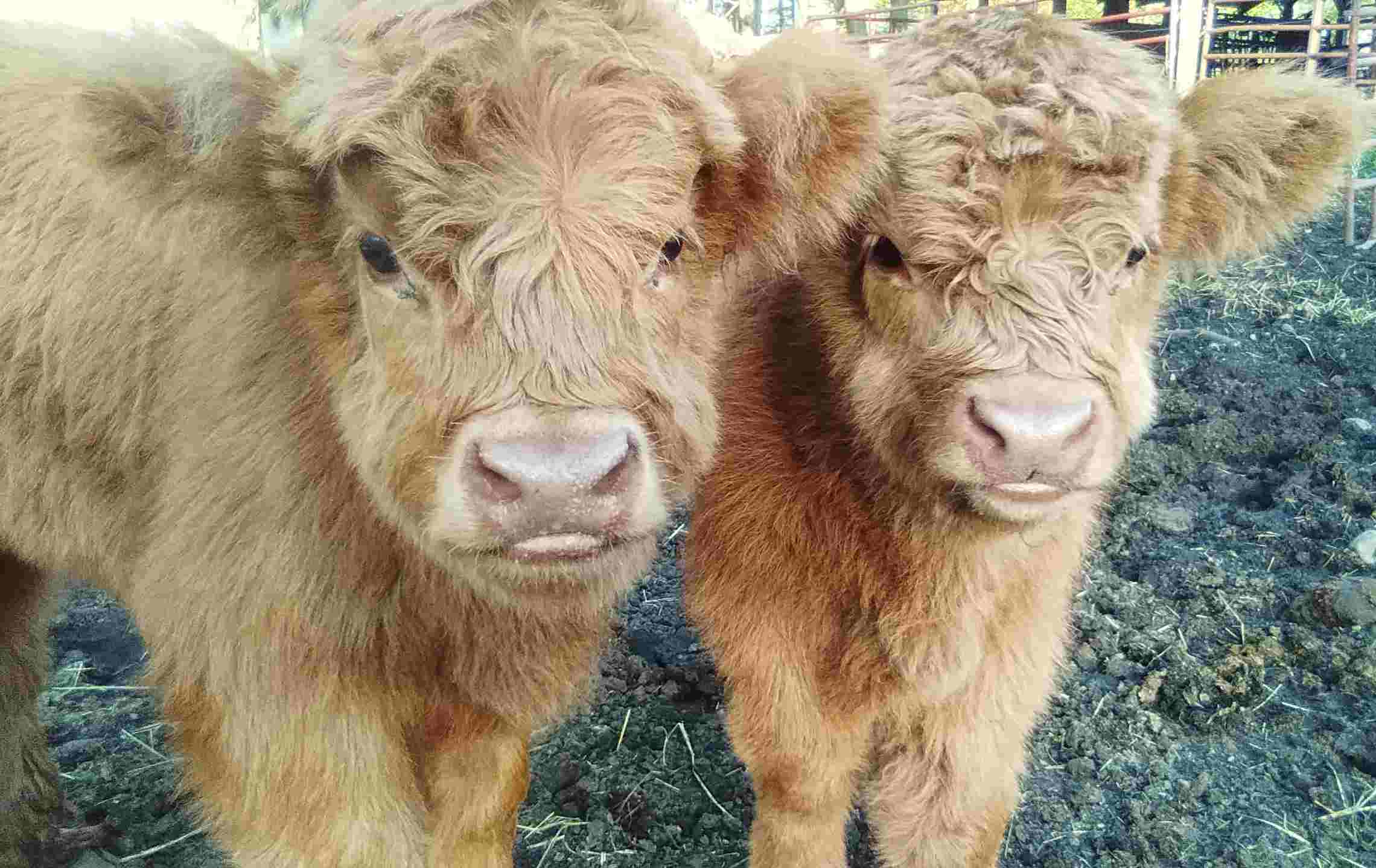 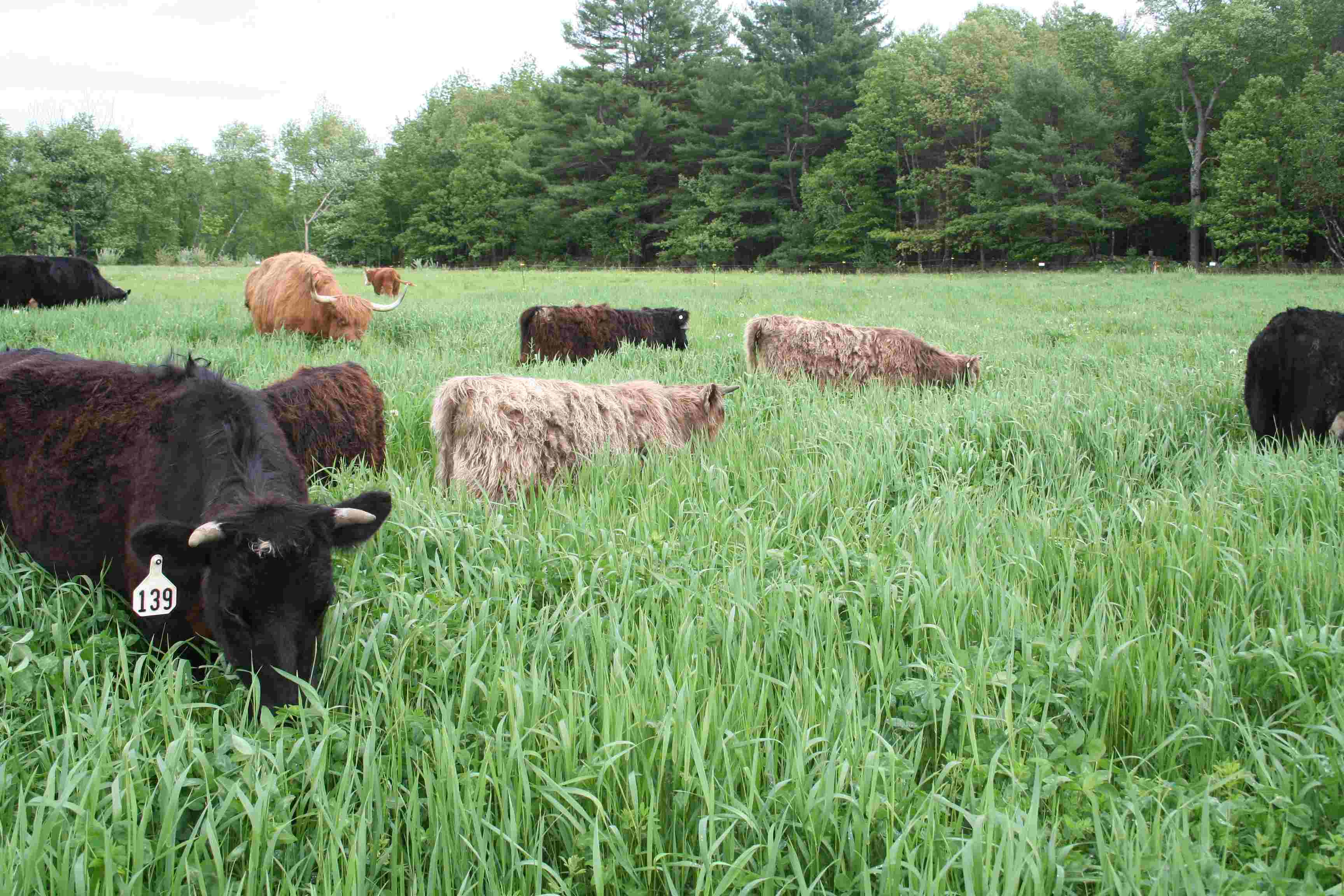 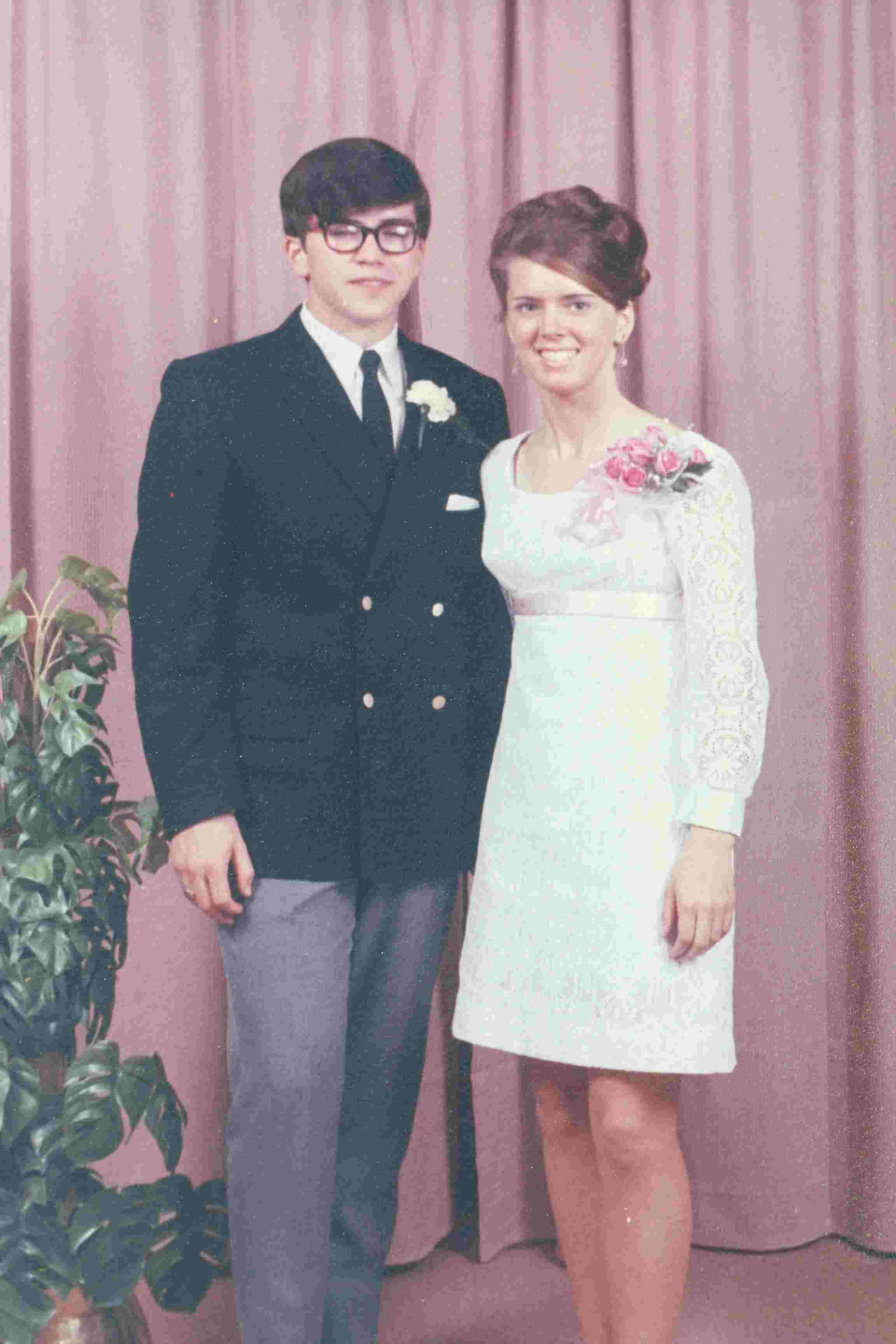