Dealing with a rebellious bull

The bull charged full speed toward me. I swung my arms and shouted, and just a few feet in front of me, he veered left and sailed over a 3-foot electric fence with the grace of a Thoroughbred horse. After jumping two more fences and charging through a wire gate, he ended up back in his original field. This happened several years ago, shortly after we purchased a Scottish Highlander bull named Gregory to breed our cows.
Every year four or five bulls are born on the farm, but we don't use this local talent for breeding. It would weaken the herd genetically. So periodically, we have to buy a new breeding bull from elsewhere.
Bringing in a new bull is challenging, though. All the cattle born here are handled as calves. At six months old, we put a halter on each one. I weigh 140 pounds (on a skinny day), and if I wrap the halter rope around my butt, even I can control a 200-pound calf. If the calf tries to run away, I'll pivot, still holding the rope, so the calf runs in a circle around me. Calves are smart – or maybe just lazy – and they will stop. The calf has learned two lessons: the rope always wins, and the holder of the rope is the boss.
A lesson learned as a baby is never unlearned. After continued halter training, the grown-up cattle trust humans and will usually follow directions. Sometimes we only need to point, and the cow will go in that direction.
Gregory seemed like a nice bull when we bought him, but he had not been handled as a calf. He was his own bull and respected neither humans nor fences.
Two days after he charged me, husband Bruce was delivering hay to Gregory's field with the skid steer (a kind of tractor). The bull decided he wanted no part of the skid steer; he jumped a fence to escape.
Bruce wanted to get on the ATV and chase Gregory back to the correct pasture. I was concerned that this would get Gregory riled up, and he'd be jumping more fences. So I chose a different approach.
Bulls have two powerful desires. They love to eat, and they love the females. Gregory was particularly enamored of a cow named Laverne. She had been halter-trained as a calf, so I put a lead rope on her. Then I lead her, with Gregory trailing behind, to the proper field.
Later, when I had to move him again, I used the lure of food to get him into the holding pen. By crafting win-win situations, I could control Gregory, and he never jumped another fence. It seems that a motivational approach is the way to go. Who likes to be forced to do anything? Ask my husband. 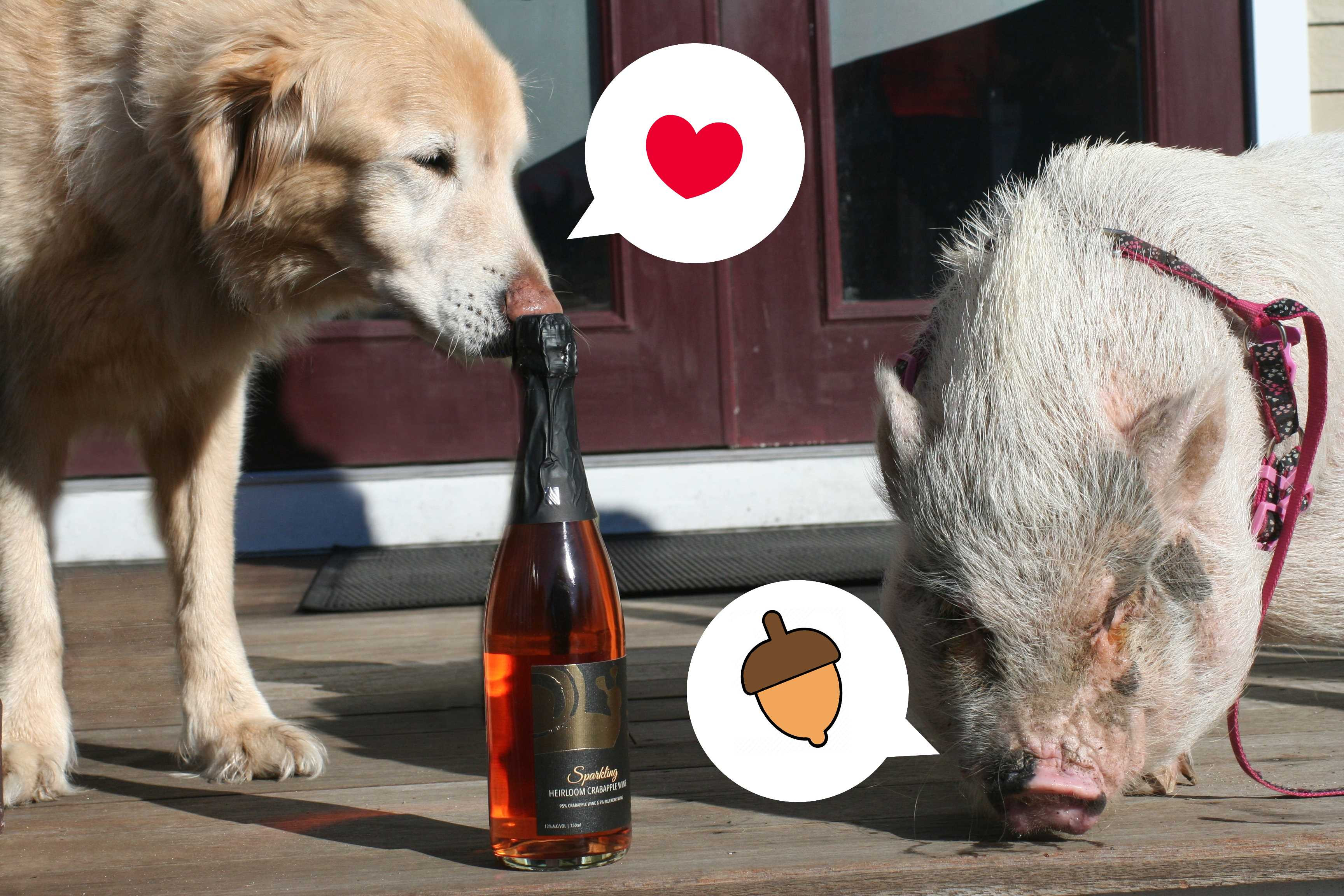 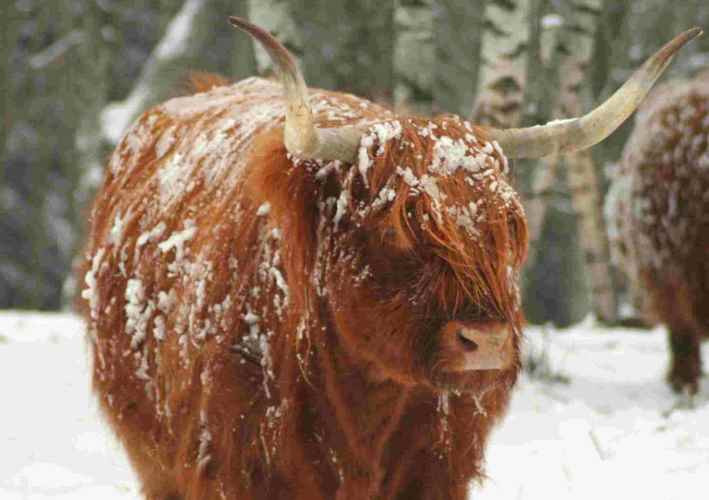 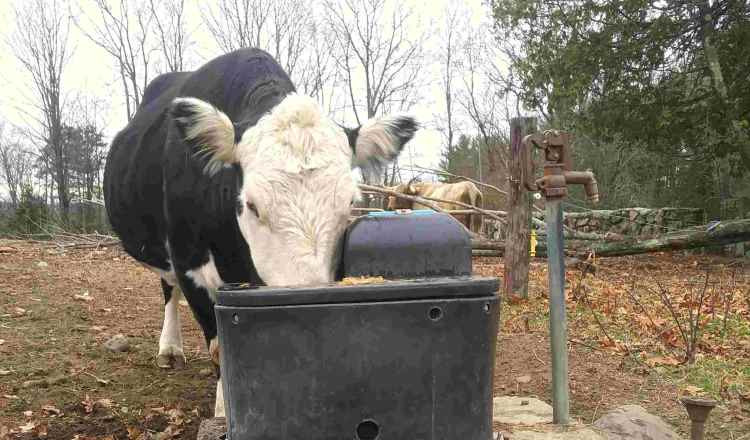