This is Highlander bull, Iron Mike in 2016

These are empty “straws” used to transport the semen used in A.I.

Dairyman Steve To The Rescue

I committed to A.I. when I ordered 18 “straws” of semen online from J-Bar-T Ranch in Colorado. A straw is a thin 3-inch long tube containing a ½ c.c. of frozen semen that must stay at -222 to -313 degrees. (Yes, that's below zero!) The straws are shipped in a returnable container containing liquid nitrogen to keep them cold.

On arrival, the straws must be transferred to a larger, more-permanent tank, which also contains liquid nitrogen. Even if I had a tank, which I don't, I didn't know how to administer the straws, so I reached out to an expert – dairyman Steve Marston of Pittsfield. I had the straws shipped directly to Steve, who has one of those fancy liquid-nitrogen tanks.

A.I. gives a farmer access to expensive bulls at a tiny fraction of the cost of owning one. For instance, a straw of semen cost me $25, and Steve charges me about $30 per cow to do the insemination. That means I had access to a bull worth $10,000, and I didn't have to buy, feed, or manage him. Also, I wasn't stuck with just one bull. I got to mix and match, choosing two top-notch Highlander bulls – Jared and Iron Mike – for my five open Highlander cows. As a bonus, Steve even had a straw from an Angus named Brilliance for our Shannon, one of our Angus heifers. (Larry is her father, so using him was a no-no.)

Planned Pregnancy
For A.I. to be cost-effective, the cows all need to be in heat at the same time. Three days before the A.I. process, Steve gave each of the six cows a shot of estrous-synch products to make them ovulate simultaneously, so he’d only have to make one trip to our farm to inseminate them. It's also convenient because we'll know when to expect the resulting bundles of joy – about nine months later.
Three days after the estrous-synch shot, Steve returned to the farm with his nitrogen tank containing the straws I purchased. Next, we led, coaxed, or wrestled each cow into the squeeze chute for the next step. For each cow, Steve thawed the frozen semen in a thermos containing warm water, snipped the end off the plastic tube, and transferred the 90-degree semen to a 2-foot tube with a plunger. Wearing a disposable shoulder-length glove, he guided the tube into the cow, pushed the plunger, and voila! The deed was done.

How to Tell If They Are Pregnant
After 30 days, I'll send a blood sample to the University of New Hampshire Veterinary Diagnostic Lab for testing. If the cow is not pregnant, we can try again; I still have 13 straws.

This is my first adventure with A.I., and so far, I'm pleased. It's nice not having Larry, the Angus bull, jump fences to get to the Highlander cows. Straws of semen are so much better behaved than attentive bulls!

Do You Want To Learn How To Ride A Cow? 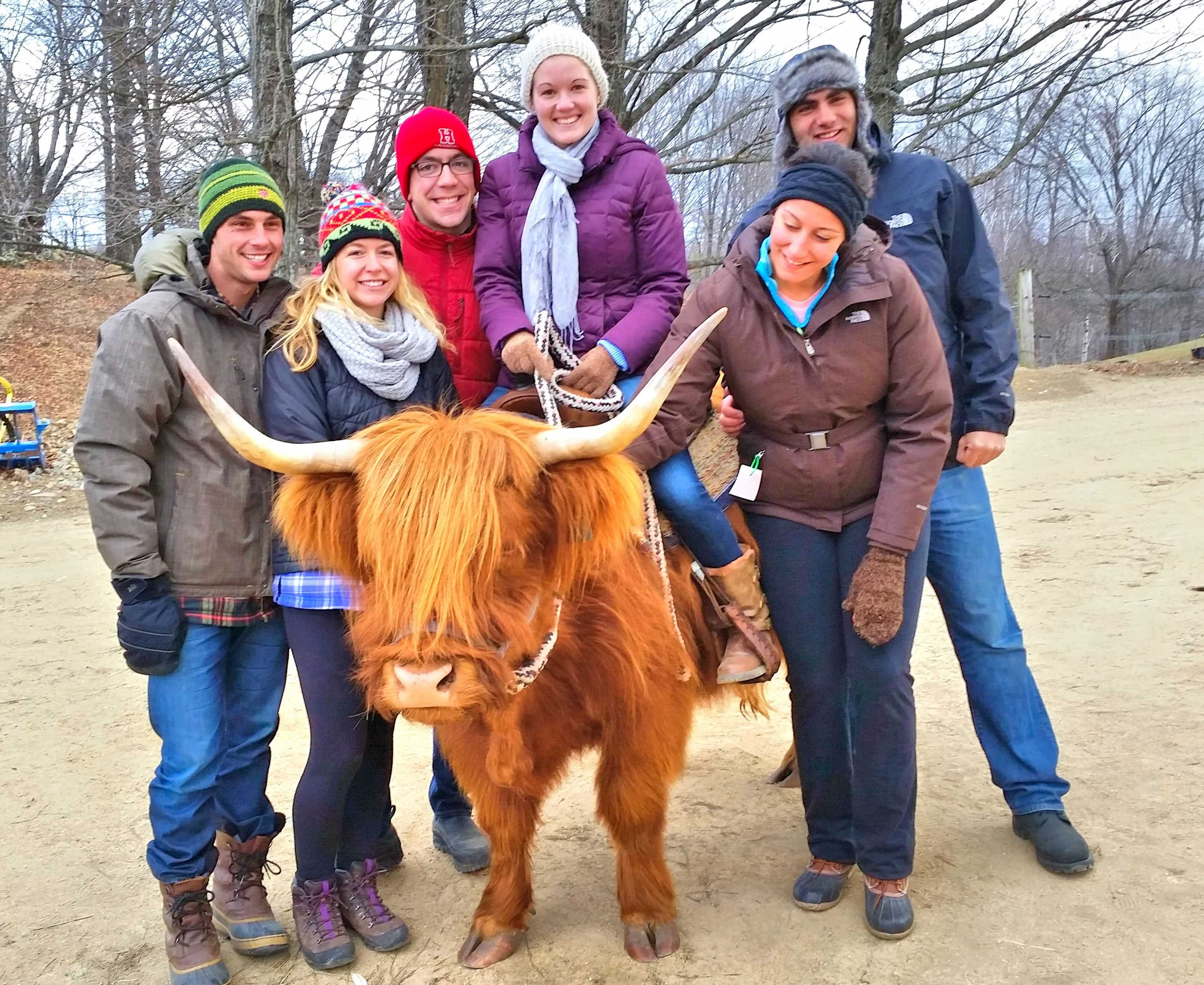 Here Are Five Reasons to Buy A Cow 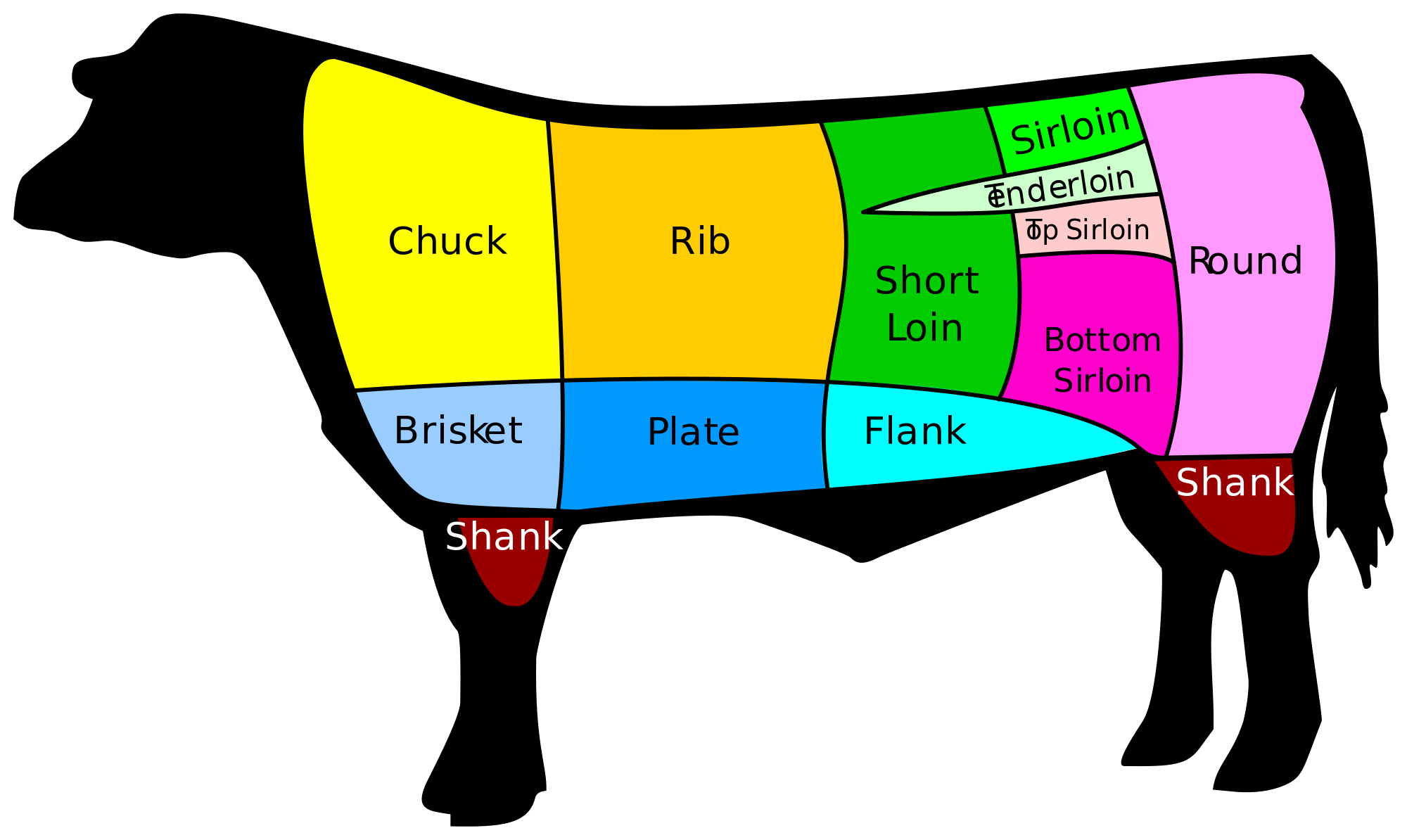 How to Cook A Perfect Pot Roast Every Time 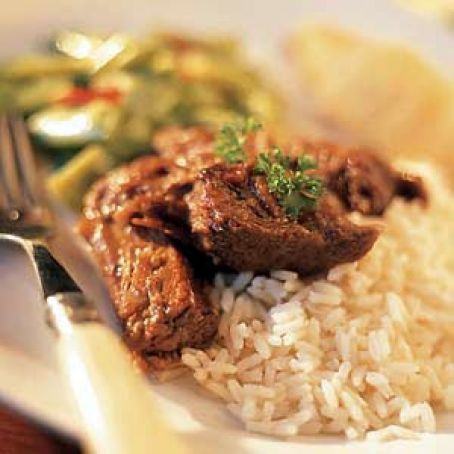