Blain, a Miles Smith Farm Scottish Highlander bull, is a gentle-giant; good with the cows and safe for humans to handle.

It might seem that a calf born on the farm lives out his life there. That's true of 90 percent of the herd at Miles Smith Farm. But some cattle, especially Blain the bull, have more-interesting careers.

I met Blain in 2016 when husband Bruce and I trucked three heifers, a cow/calf pair, and a bull to a cattle auction in Earlville, New York. When we arrived at the farm where the sale took place, our cattle were pastured in individual paddocks for potential buyers to inspect. Weeks prior, we had prepared a video of each as well.

Bidding At An Auction-A Cattle Auction

Before the bidding started, I received a call from Julie Whitcomb, who saw that my cattle were listed at the auction. Julie had purchased cattle from me in the past. She didn't want to buy my cows, but she did want to buy Blain and asked that if her bid won, would I transport him to her New Hampshire farm. I said, "Sure." With my cattle sold, our trailer would be empty.

At 1 p.m. on the day of the auction, all prospective buyers and sellers gathered in a tent to watch a video of each animal while the auctioneer encouraged buyers to bid high. Blain, a bull, was at the auction with 40 others who waited patiently in their paddocks during the bidding. There were buyers in the tent but, because the auction was broadcast online, bids were also taken by telephone, which was how Julie placed her bid.

Blain weighed 1,000-pounds, back then. With short legs and a muscular body, he was more impressive than most other bulls, regardless of breed. Short legs mean there's less bodyweight that doesn't add value. Extra muscling does add value so short legs, and a massive body are desired in a bull so these traits can be passed along. His physique was impressive, but he was also easy to handle. When his owners washed him with a hose and soap, he was as docile as a lamb. It was love at first sight, and I was to tempted bid on him, but I didn't need another bull, nor did I want to bid against my friend Julie. Her bid won, and we delivered Blain to her. That was 2016.

In 2019, Blain was again for sale. I already had a bull, so I wasn't about to add some high-priced talent to our breeding program. My bull, Washington, was busy breeding my cows when a farmer called looking for a bull to rent. I called Julie to see if Blain was still available. He was, but only if I took him that day. He had an appointment with the butcher the next day. The attempt to sell him had fallen flat, and he could be purchased by the pound—a bargain on the hoof.

That's how Blain ended up at Miles Smith Farm in 2019.

In 2019 and early 2020, I leased Blain to other Highlander owners. In January, a vet checked Blain before we brought him to a Vermont farm. At that time, we decided to install a shiny new tag in his right ear. After we tagged him, he was protective of that ear, and when I reached out to touch him, he recoiled, smashing me in the mouth with his right horn. Seven months later, part of my mouth is still numb.

Despite being annoyed with his ear-bling (I learned to stay clear of his right horn), Blain, now 2,000-pounds, replaced Washington as my breeding bull. He is still protective of his right side, but otherwise, he's still a gentle bull, respecting humans when we wash or lead him and while impregnating my cows.

Blain's story isn't over. It seems he won the heart of another. Jeanne Anderson, who lives in North Dakota, saw his picture in the Highland Cattle Association Magazine in 2015 when he was two years old. She must've torn it out and filed it away, but as Blain is registered with the American Highland Cattle, Jeanne learned I own him now and asked if she could buy him.

Why would I sell the best bull I ever owned? And if I do sell, how would he get to North Dakota? Should I remove the ear tag that bothers him so much? Stay tuned. 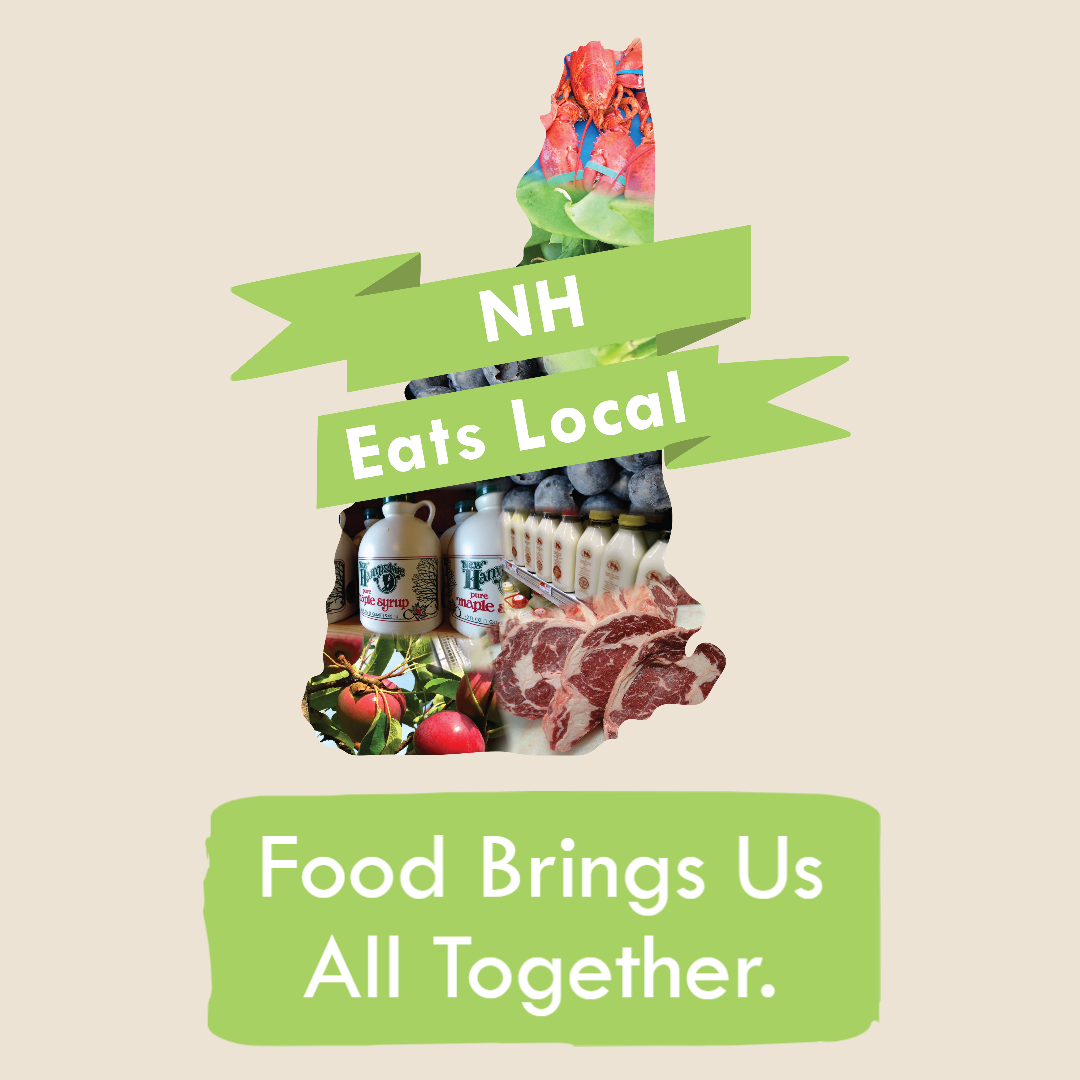 I've Got Tons of Animals, But No Dog 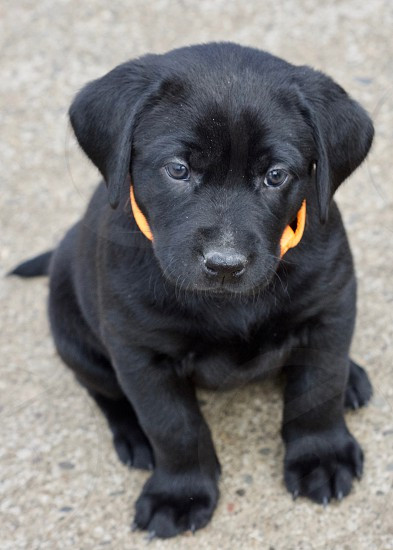 How to Herd Cows the Civilized Way 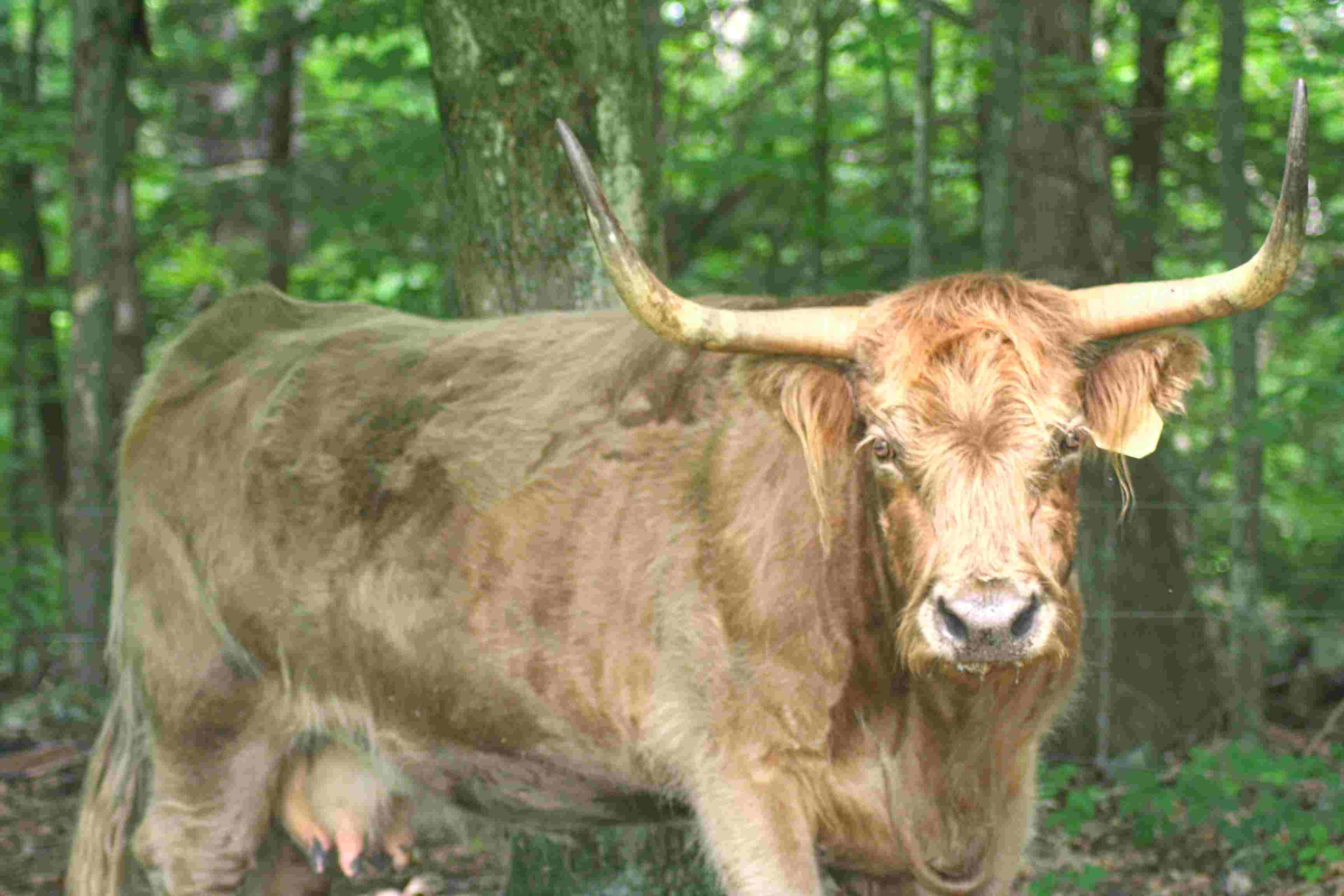