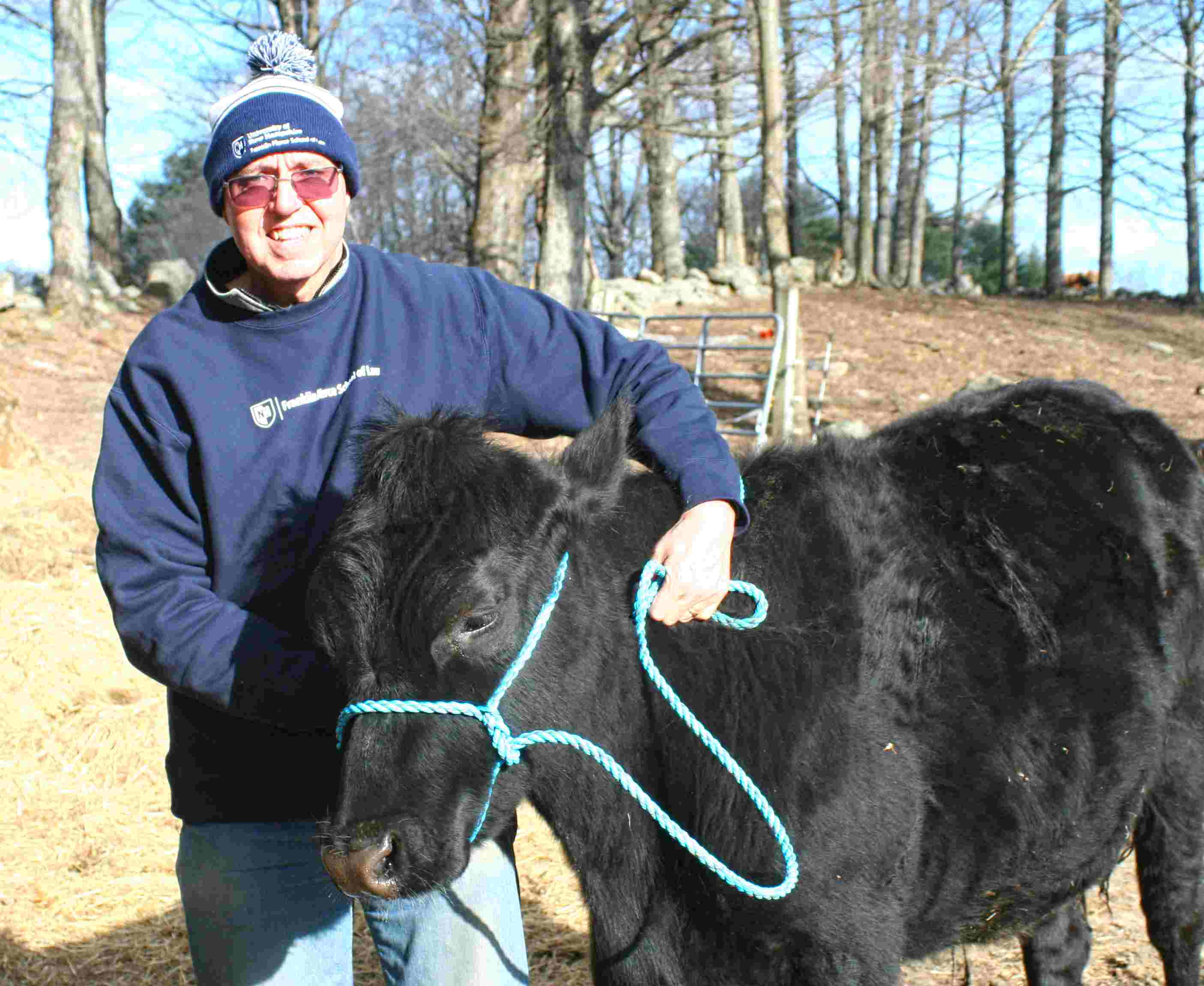 Jerry Martin, an Airbnb guest, and Franklin Pierce law student, helped with daily farm chores. Big Bud, the black steer, was one of the delinquent bovines that Jerry helped round up when the herd escaped through an open gate.

Airbnb guest Jerry Martin offered to feed the livestock that morning, so all we had to do was climb into the truck at 6 a.m. for an eight-hour round-trip errand to Bangor, Maine. Twenty minutes away from the farm, my cell phone chimed.

“The cows are out. The gate was open, and a bunch of them are wandering around in the barnyard,” said Jerry, who had booked our farm apartment for two weeks. Jerry divides his time between his home in Middletown, Ohio, and the University of New Hampshire's Franklin Pierce School of Law in Concord, an easy commute from our farm.

His course mixes distance learning with intensive immersion sessions held four times a year, during which he engages with his classmates and professors face to face.

Willing to tackle any farm task, he fed hay to the horses, goats, lamb, and donkey twice a day during his stay. As he dumped food in their buckets, Jerry fended off our two 800-pound sows, Sparkle and Charlotte. He knew to feed the young cattle extra food and hay, and he was helpful in stripping the plastic covering from 1,000-pound round bales of hay for the cattle.

When I asked him why he was willing to help with farm chores, Jerry said, "A bonus during the immersions is that I get to experience the beauty of Concord and surrounding areas, including farm life, while staying at your beautiful farm. Where else can you get a world-class law school education and have the opportunity to feed farm animals at 6 in the morning!?"

As willing as Jerry was, I figured he'd need help rounding up the 10 delinquent bovines, so we turned around. When we got back to the farm, Jerry had already herded six of the cattle back into their paddock. Two others were in the feed bunker, munching on hay. We coaxed them back into the paddock with a bucket of cow candy – alfalfa cubes.

Still out of bounds were the steers Big Bud and Little Bud. They had broken into the pigpen, home of Charlotte and Sparkle. In January, I had purchased these two friendly steers from Charlie Jaworski's widow and knew they'd be no problem. Shivering in my city clothes, I threw a rope around Big Bud's neck and led him, with Little Bud following, back to their pasture.

While they were out, the cattle tore open bales of wood shavings, knocked over barrels searching for grain, tossed a saddle on the ground, and left plenty of manure to clean up. Regular party animals! I looked at the damage, thanked Jerry for his help, told him we'd clean up later, and climbed back into the still-warm truck. Fortunately, the mud was frozen, and I had avoided stepping in fresh manure, so my city boots were still mostly clean.

We never did figure out how the cattle opened the gate, but we are sure glad Jerry was on the case. Someday when he finds himself lawyering in a courtroom or board room or some other sterile, indoor venue, maybe he'll remember his early pro bono work in the open air with four-legged clientele, and come back to see us. 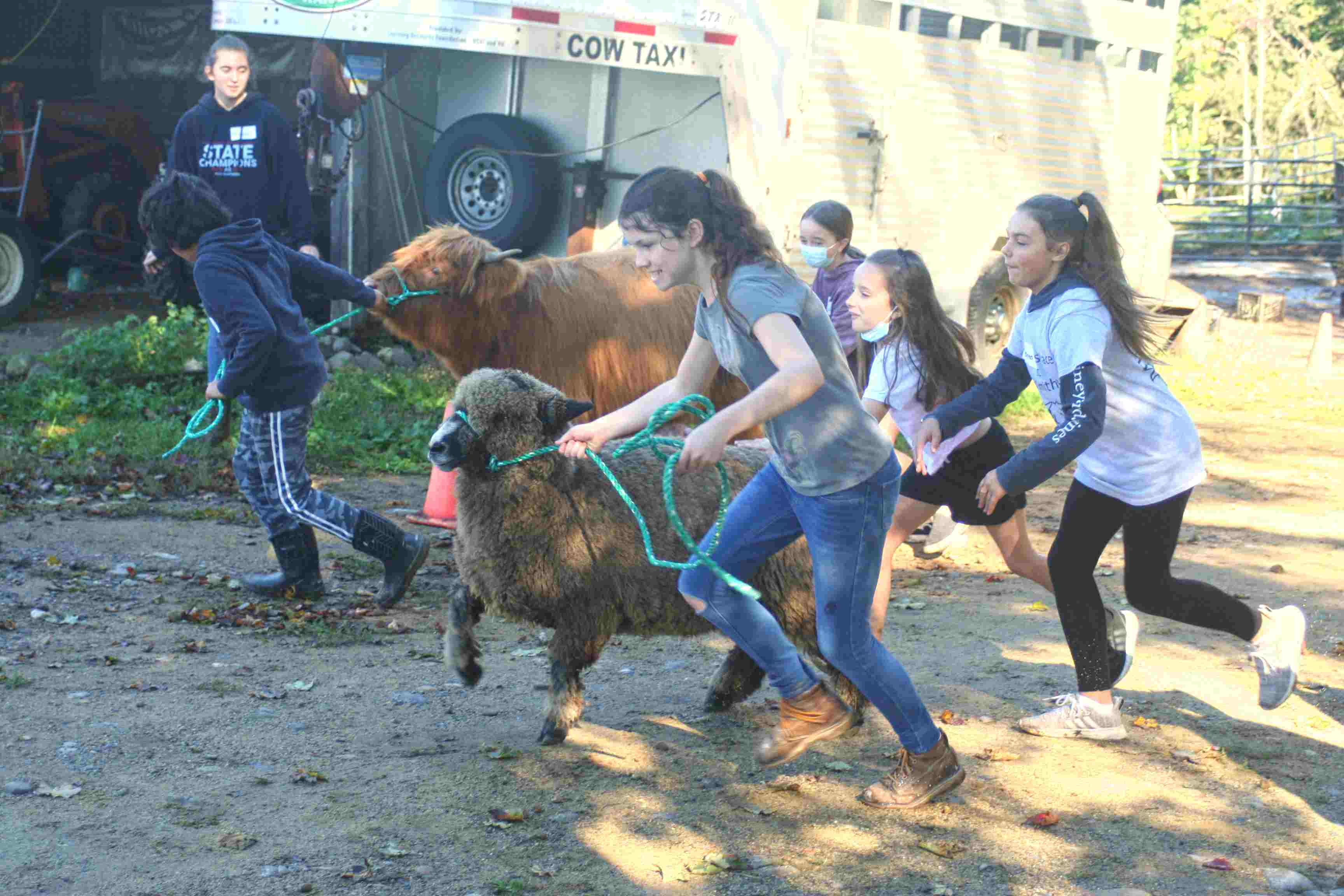 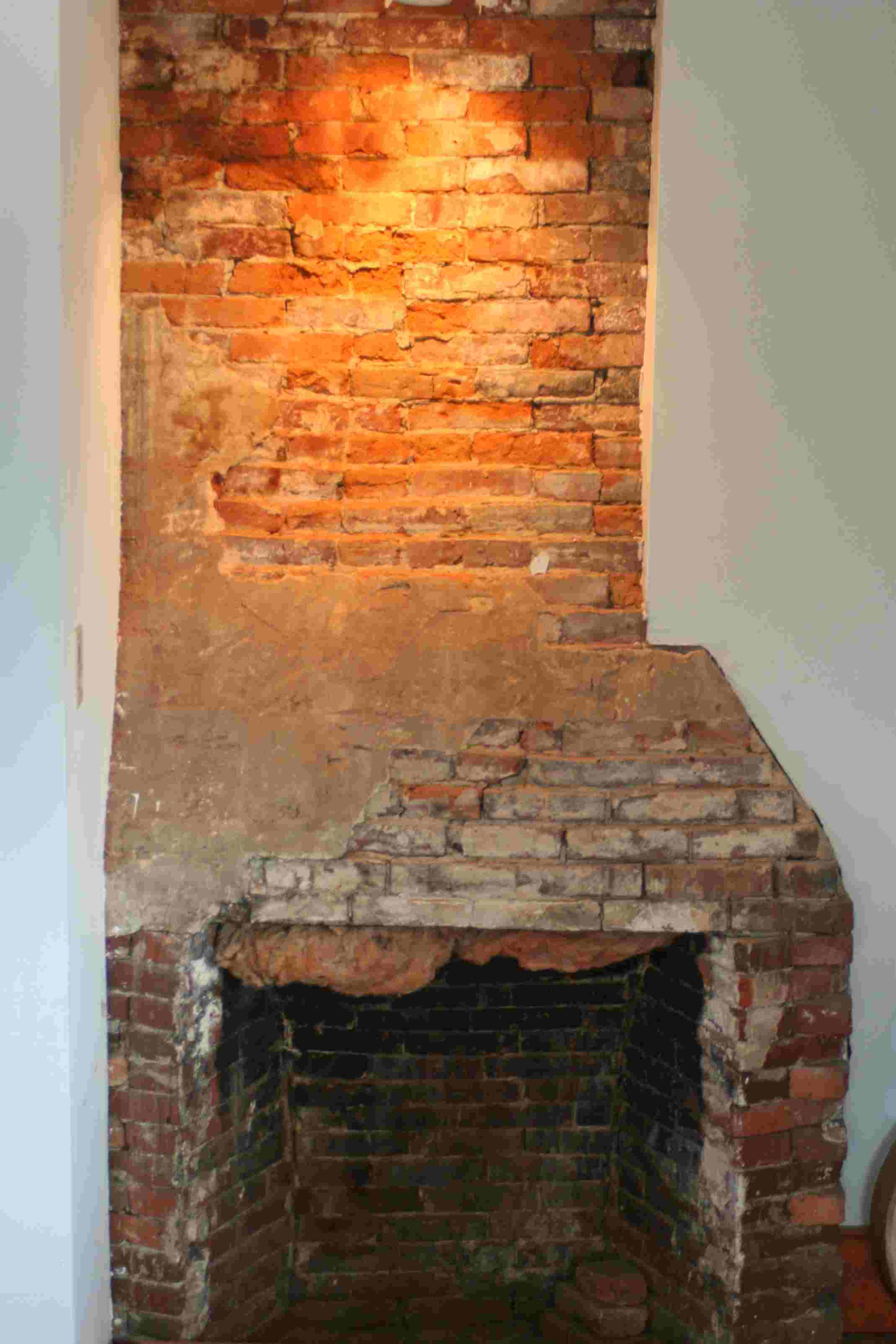 One Way Farmers Can Raise Money 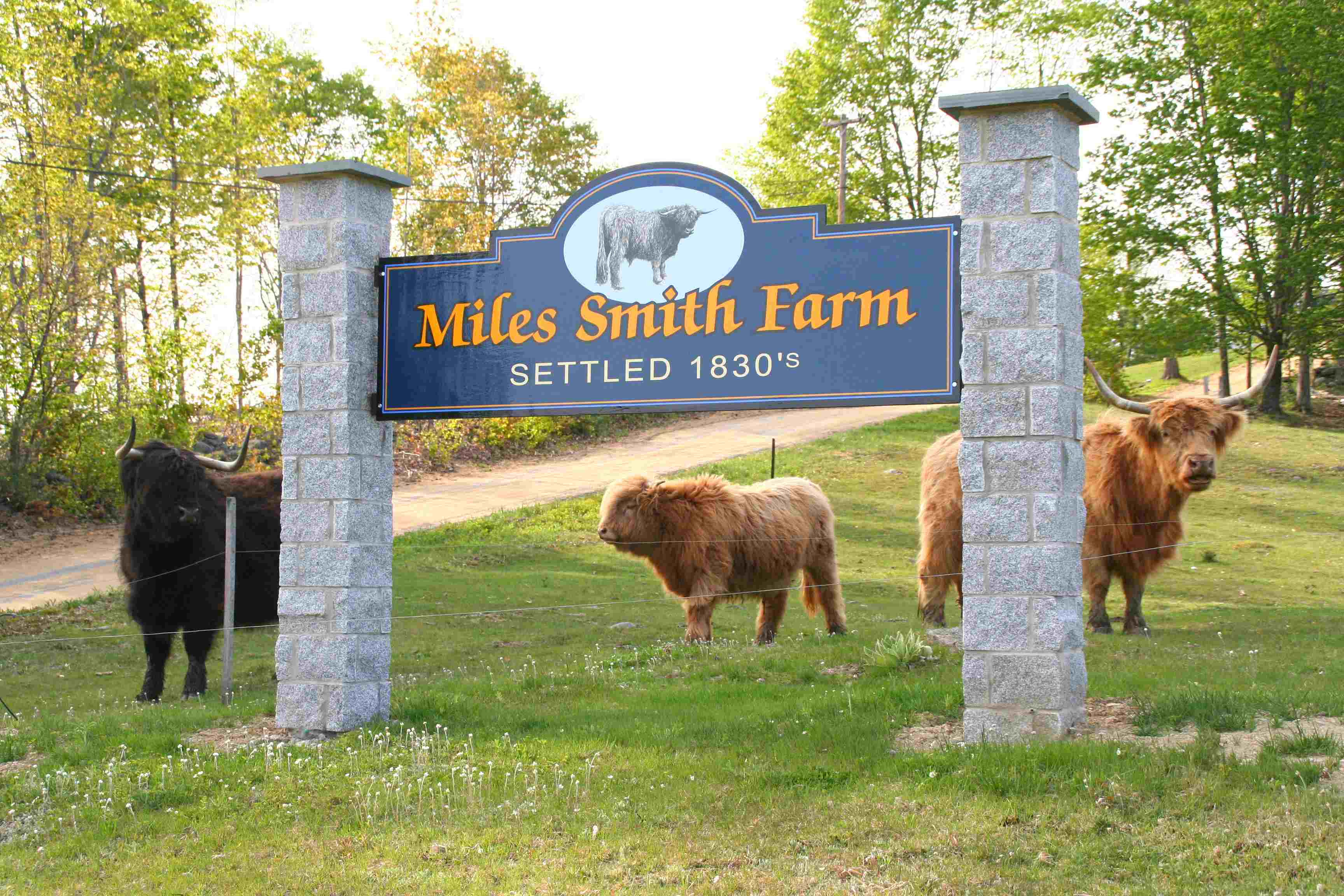