Cattle farming is not for the faint-of-heart. Last week I had to decide which two Scottish Highlanders were going to be processed. The criterion is simple: full-grown cattle without jobs get shipped. The job of a cow is to become pregnant and produce more cows. A bull's job is to help with that. If a bull or cow doesn't succeed at their job, they are candidates for the "beef program."

There are other jobs, too. I have three pairs of working steers named Topper & Stash, Galen & Hilton, and JoJo & Finn. These pairs are trained to wear a yoke and pull a cart or sled. Just like a tractor hauls stuff, each team hauls firewood or stones on a primitive sled called a "stone boat." Sometimes children ride the boat for fun. These teams help around the farm, but they also compete at the Hopkinton Fair and sometimes win ribbons.

Another job is that of an entertainer. Bleu is a seven-year-old steer who gives kids rides, and his buddy, Red, is trained to pull a cart. Both of these boys have lifetime employment as farm "ambassadors."

The young cattle don't have jobs, but as they grow, I'll evaluate them. For instance, if a steer seems calm, he could become an entertainer. His training starts when he learns how to be led. After that, I'll put a saddle on him, and if he stays quiet, he might become one of the famous Miles Smith Farm riding steers.

The heifers, of course, will go into the breeding program when they grow up, and hopefully, all will produce calves.
It's hard when a steer or cow, whom I've spent hours training, doesn't work out. Just like people, as a steer gets older, his nature changes. Some get aggressive and express it by swinging their heads. With horns "out to here," that can be dangerous. Flash was a working steer that I trained from six-months-old. He was fine until he hit puberty at age three and decided he'd rather be with his friends than work in a yoke. Flash would swing his head and run off when I tried to catch him. Even after I caught him, he'd swing his horns dangerously. He had to go.

As hard as it is to make such decisions, I need to know that each animal meets his or her end quickly and painlessly. When done correctly, a steer is breathing and calm one minute, and the next unconscious and not suffering. I can't stand for any of my cattle to suffer, which is why it's so hard when an animal dies by accident.

My job is to keep my animals safe. A quick death is a painless death. If an animal suffers before it dies, I've failed at my job. Cows that die of old age can have weeks, months, and even years of painful arthritic days. A cow that gets stuck in a feeder and dies, suffers. A cow that falls and can't get up is not only confused, but she might also have hours of pain before dying. If I am going to raise these animals, I need to know that their days are pain-free. When they have pain, I've failed.

We all have jobs – cattle and humans. That's the easy part. Making decisions is the hard part. 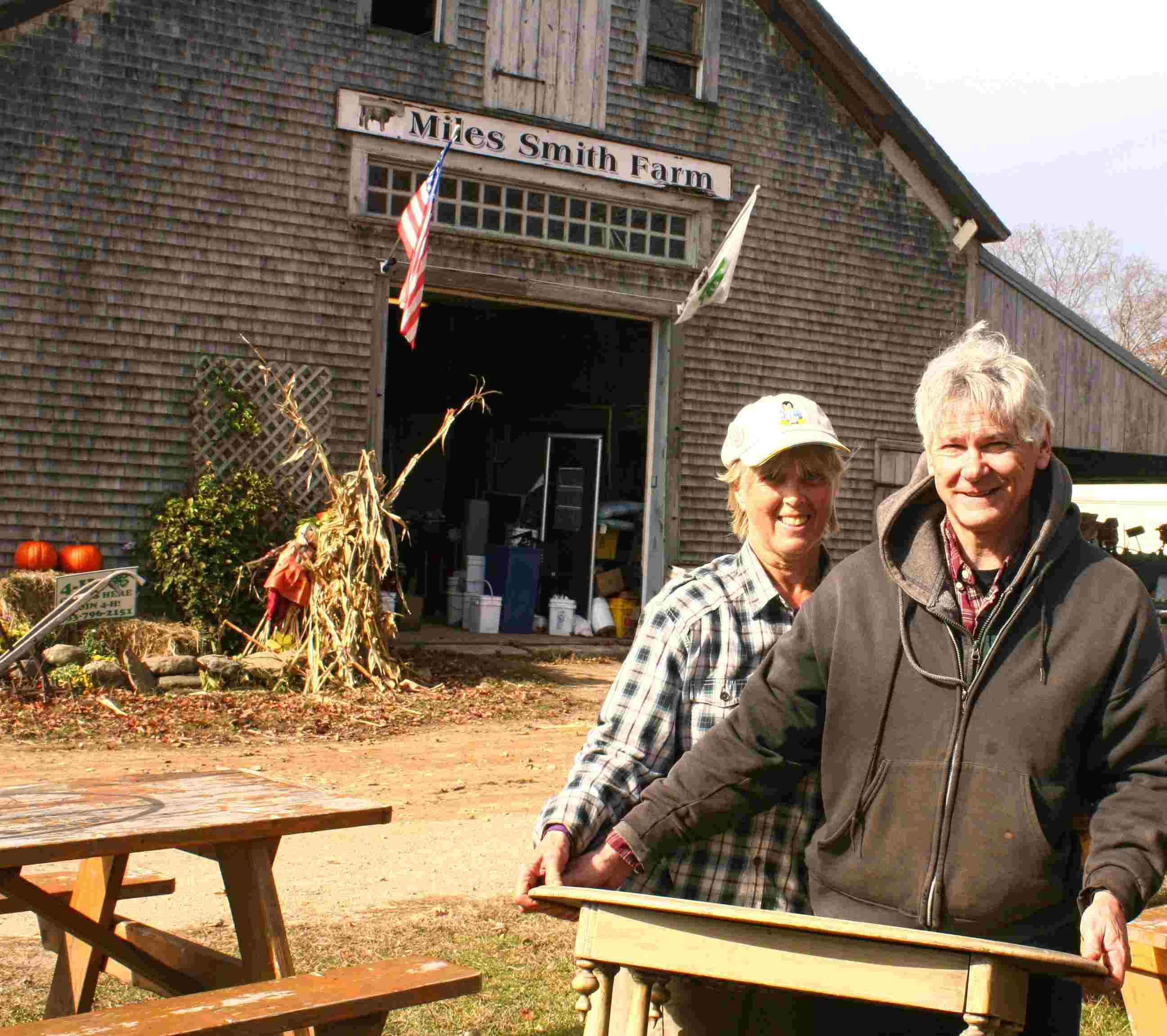 The Farm Was a Petting Zoo for a Day 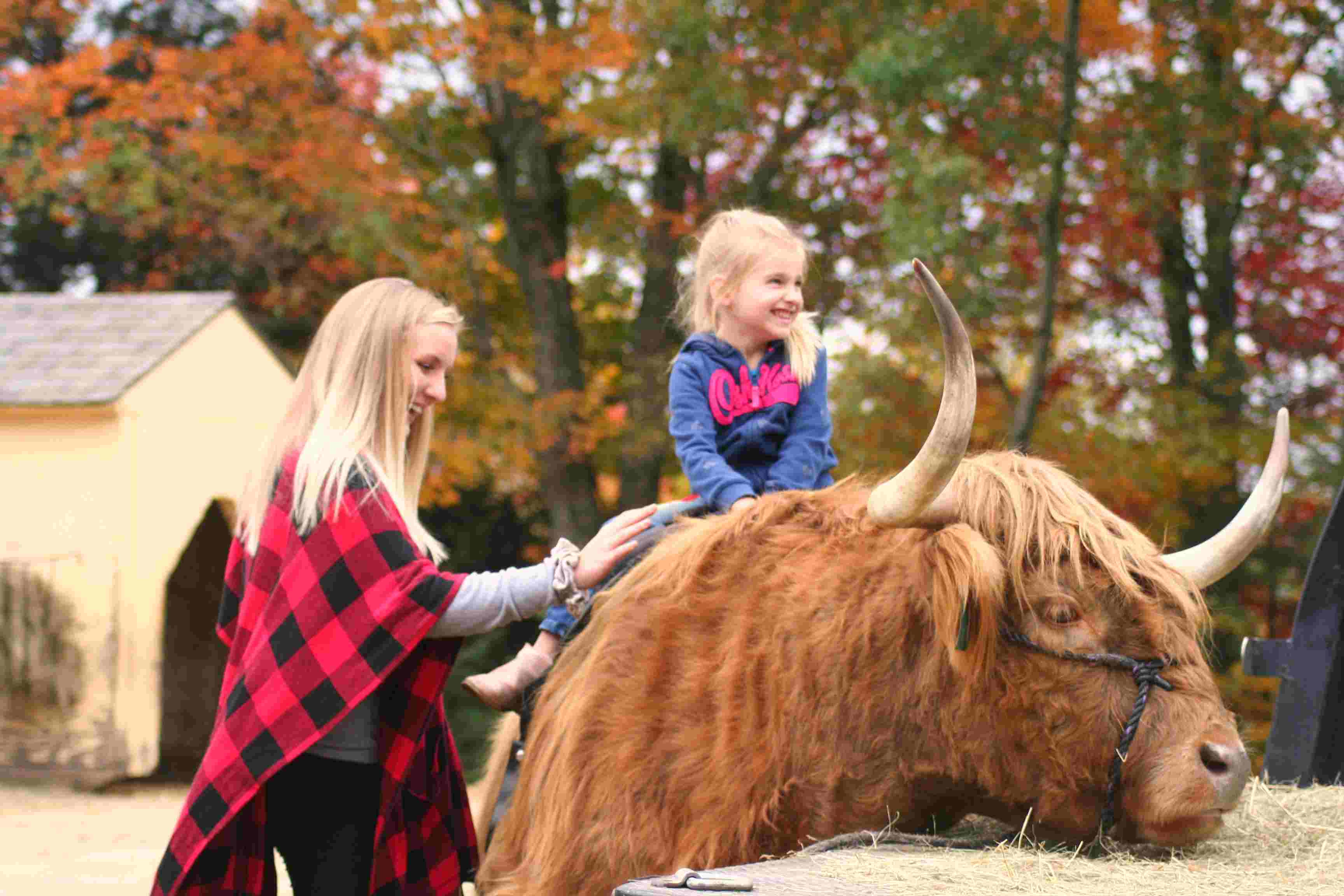