Family Planning on the Farm 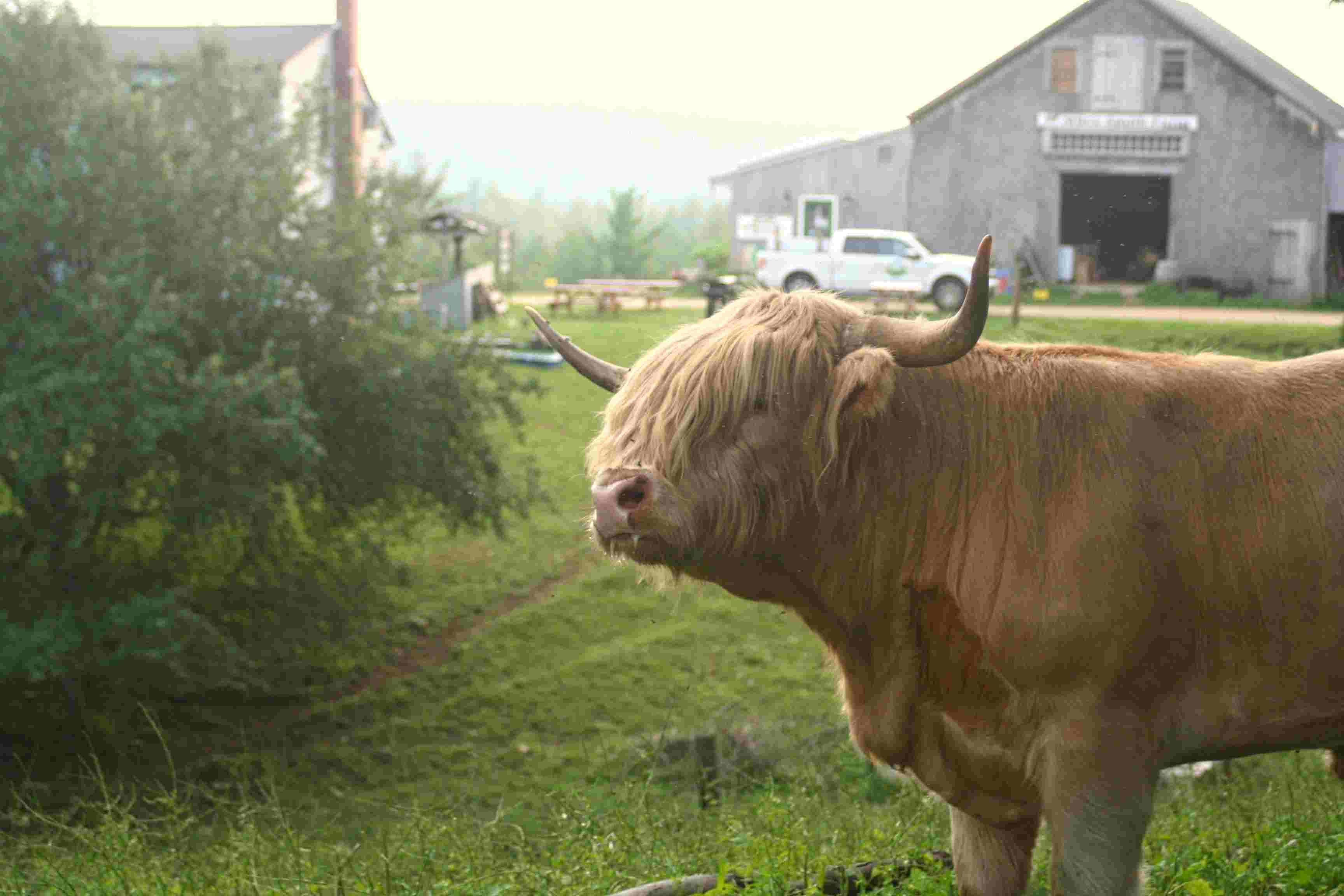 It's that particular time of year when each cow steps a bit smarter, and the bull gets a twinkle in his eye; it's breeding time at the farm. With good planning and a proven bull, calves should arrive in nine months. Good planning requires that I pasture a bull – this year, it's Ferdinand – with the cows now for springtime delivery. Last year Ferdie sired five calves, which qualifies him as "proven."

This year Red the steer is pastured with the breeding herd. Just like dogs are neutered, young bulls are castrated and become steers. You'd think Red would take the sideline in the Game of Life. But think again! Red occasionally gets that "twinkle in his eye" and will court a receptive cow. Why should such safe sex be a problem? Because Red is now what I like to call a bull blocker.

Herd hierarchy is about dominance, which translates to: "I'm bigger than you and have horns twice as long as yours. I'm the boss." With a 6-foot horn span and 1,500 pounds to throw around, puny 1,000-pound Ferdie is not going to mess with him – or his girlfriend. Her name is Black Diamond.

She was looking for love one evening when I checked the herd. Black Diamond was snuggling with Red, who returned her ardor. Head to tail, they circled each other, and when they stopped, Red licked Diamond's face and chortled sweet nothings in her ear. Smitten by Red, she ignored Ferdie, ears drooping, watching them from 10 feet away.

Frustrated? Me and Ferdie both. An amorous steer was thwarting my plan! Why can't anything be easy?

There were two options – hope Red would lose interest or move him to another pasture. The fences of the other pasture are being repaired, so I'm resigned to waiting for Red to lose interest. Maybe the recent rains have dampened the flames? A farmer can only hope.

Although Black Diamond is off the menu, for now, Ferdie has shown a healthy interest in the other heifers. Pregnancy tests will confirm his success, but they are accurate only after 30 days have elapsed.

Despite my careful planning, I'm still waiting for seven of this year's calves to be born. That's because some farmers don't schedule breeding, and those seven cows were pregnant when I bought them. But that's OK; I love the babies no matter when they arrive.

And as for next year's crop, a farmer might ask herself: Gee, is it too much to expect cows, bulls, and steers to behave like they're supposed to?!

Flora and Her Cows 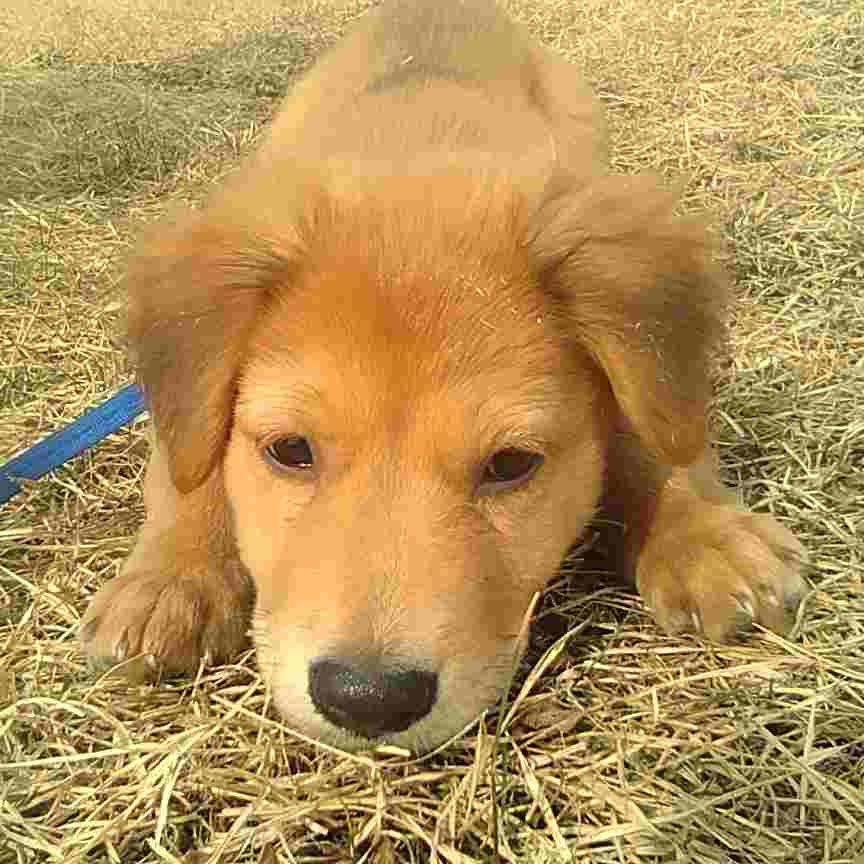 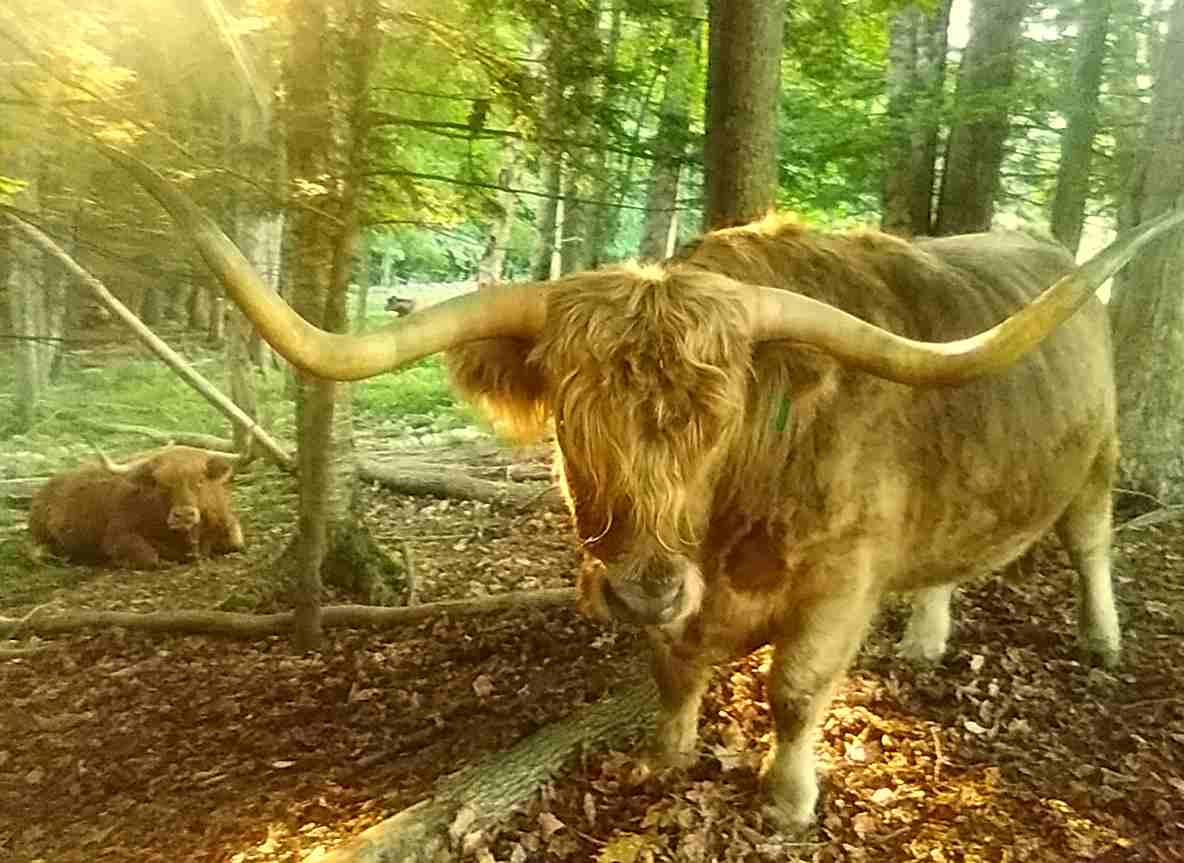 Everything You Want To Know About Cows 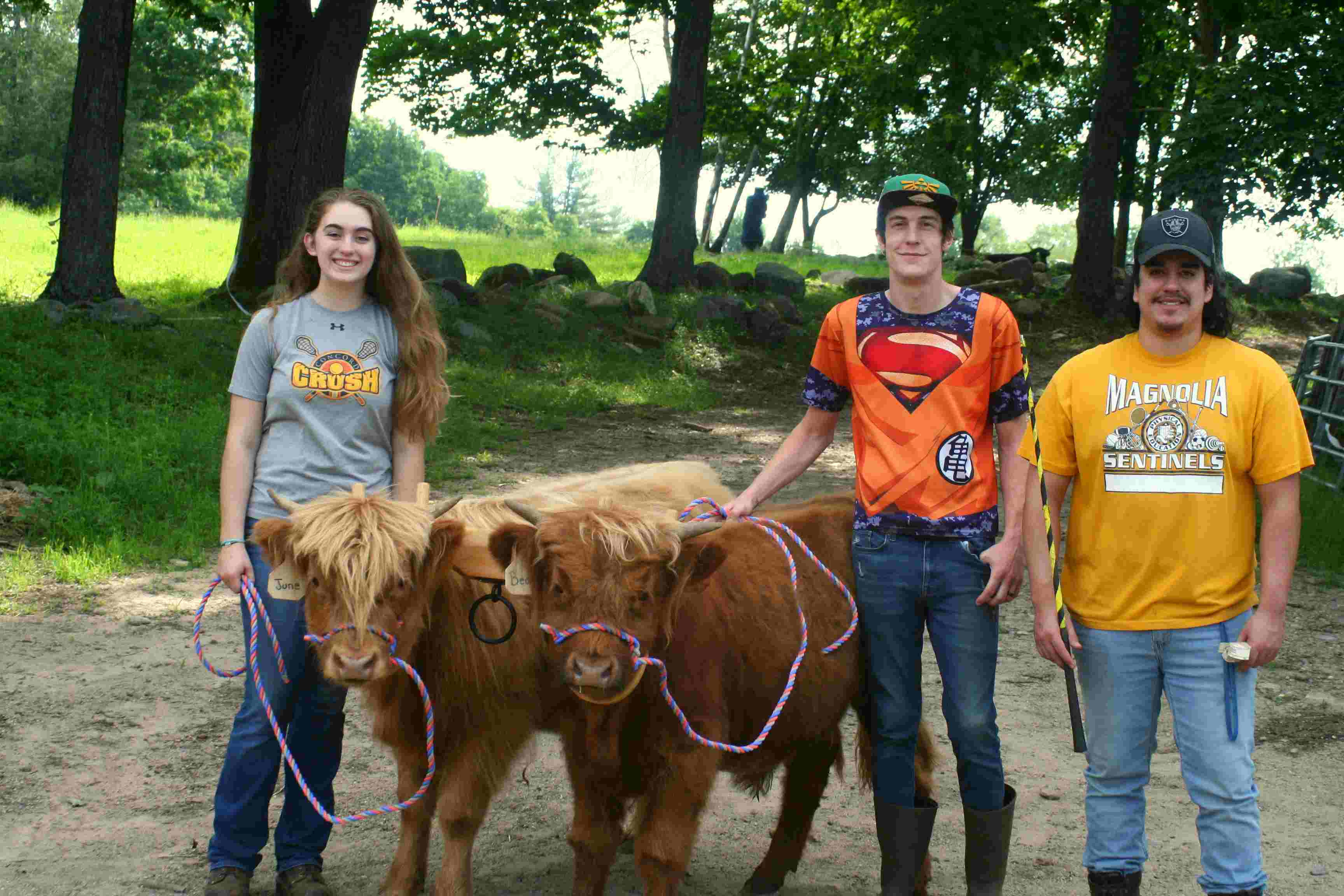