An Accident on the Farm 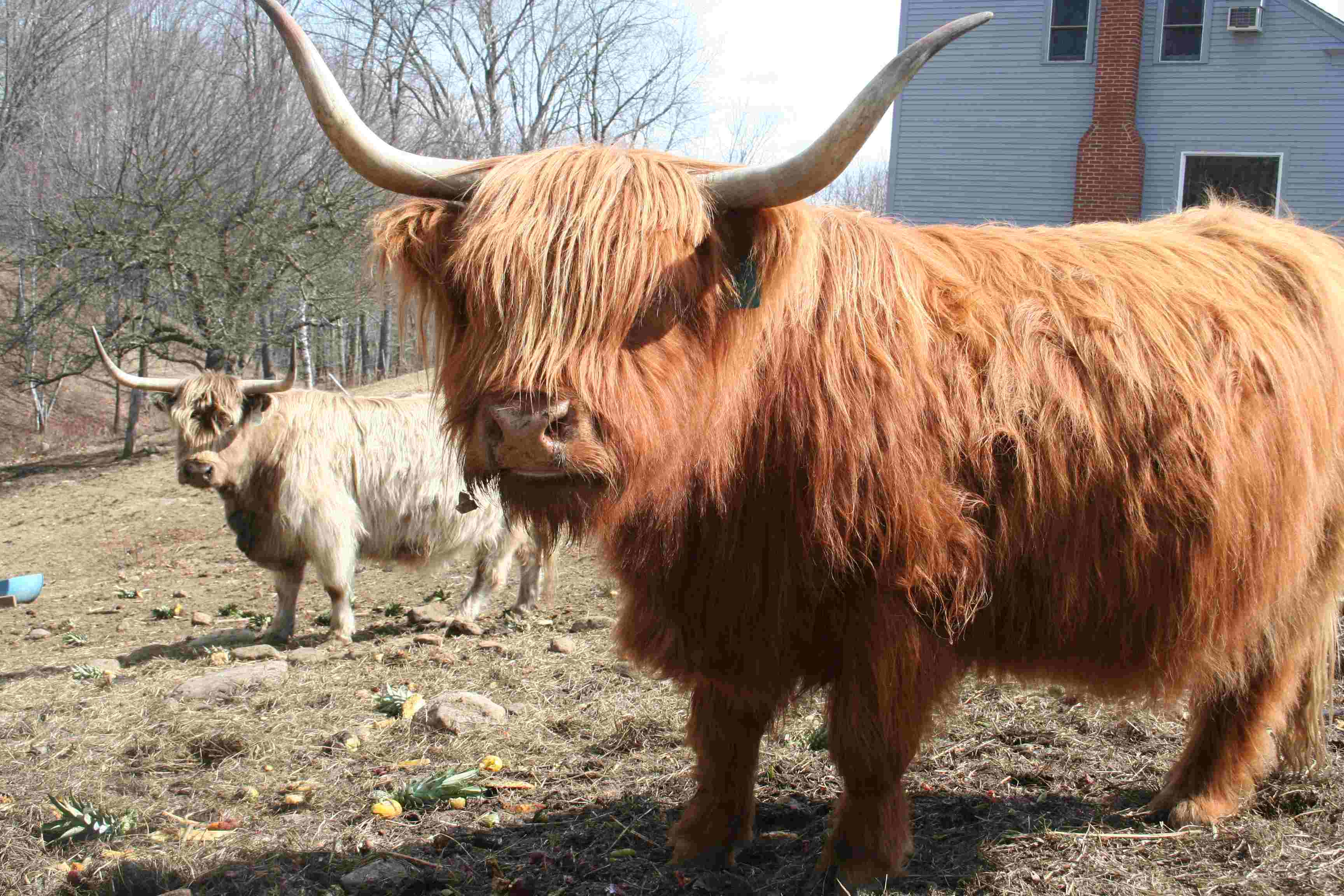 Scottish Highlander cows Kelsie (left), Missy (right), and Penny (not pictured) all died on the same day in August, 2020.

If you lost part of your thumb, do you think it would grow back? Michael Levin, a developmental biologist at Tufts University, writes, "Regeneration is not just for so-called lower animals. You may or may not know that human children below 11 years old can regenerate their fingertips." I'm way more than 11 years old, but last year I got to test this theory.

The Day The Cows Died

It happened the day three cows died because, I believe, of a change in feed. That morning husband Bruce and I delivered a bale of hay and a tub of mashed berries leftover from making wine (also known as "must"). Three of the dominant cows, Missy, Kelsie, and Penny, got to the fruit ahead of the others, binging on the delicious, fermented berries. A cow's digestive system is designed to digest hay, grass, and moderate amounts of fruit. Too much fruit and bloat is the result; gas builds up and cannot escape. Those three over-ate and became victims of bloat. I found Missy and Kelsie dead in the field and a third, Penny, struggling for her life.

Trying to Save Penny

The veterinarian administered medicine via a tube down Penny's throat to relieve her bloat. Penny was somewhat better after the vet left but could not get up; her stomach still distended. A dairy farmer, who has seen this condition with his milking cows, suggested that I put a hose down the cow's throat into her stomach to help relieve the pressure.

Cows only have one set of top teeth in front but have a complete set of back teeth – uppers and lowers. I reached into Penny's mouth to position the hose, and my thumb slipped between her back teeth just as she chomped down. "Ouch!" I extracted my hand and stumbled away, dizzy with pain. The end of my right thumb was gone – thumbnail and all.

The Emergency Room doctor gave me a pain killer, then numbed and bandaged my thumb. She also suggested I see a hand specialist. The specialist's advice was simple: wait. He said, "Keep your thumb clean and wait." He was right.

I'm more than five times older than the 11-year-old whom Levin mentioned in the New Yorker article, but still, my thumb re-grew. It's a little crooked and not as sensitive to touch as my left thumb, but it's there, complete with a thumbnail. I don't know how my body's programming knew to recreate the end of my thumb, but it did. In that same article, Levin asks, "Why couldn't human-growth programs be activated for other body parts -- severed limbs, failed organs, even brain tissue damaged by stroke?" I wonder.

That wasn't my only trip to the ER for a cow-related injury, and there will probably be more. I made it through, but unfortunately, after a brave fight, Penny died later that night.

Some lessons are expensive and not broadly illuminating. Here are my takeaways: 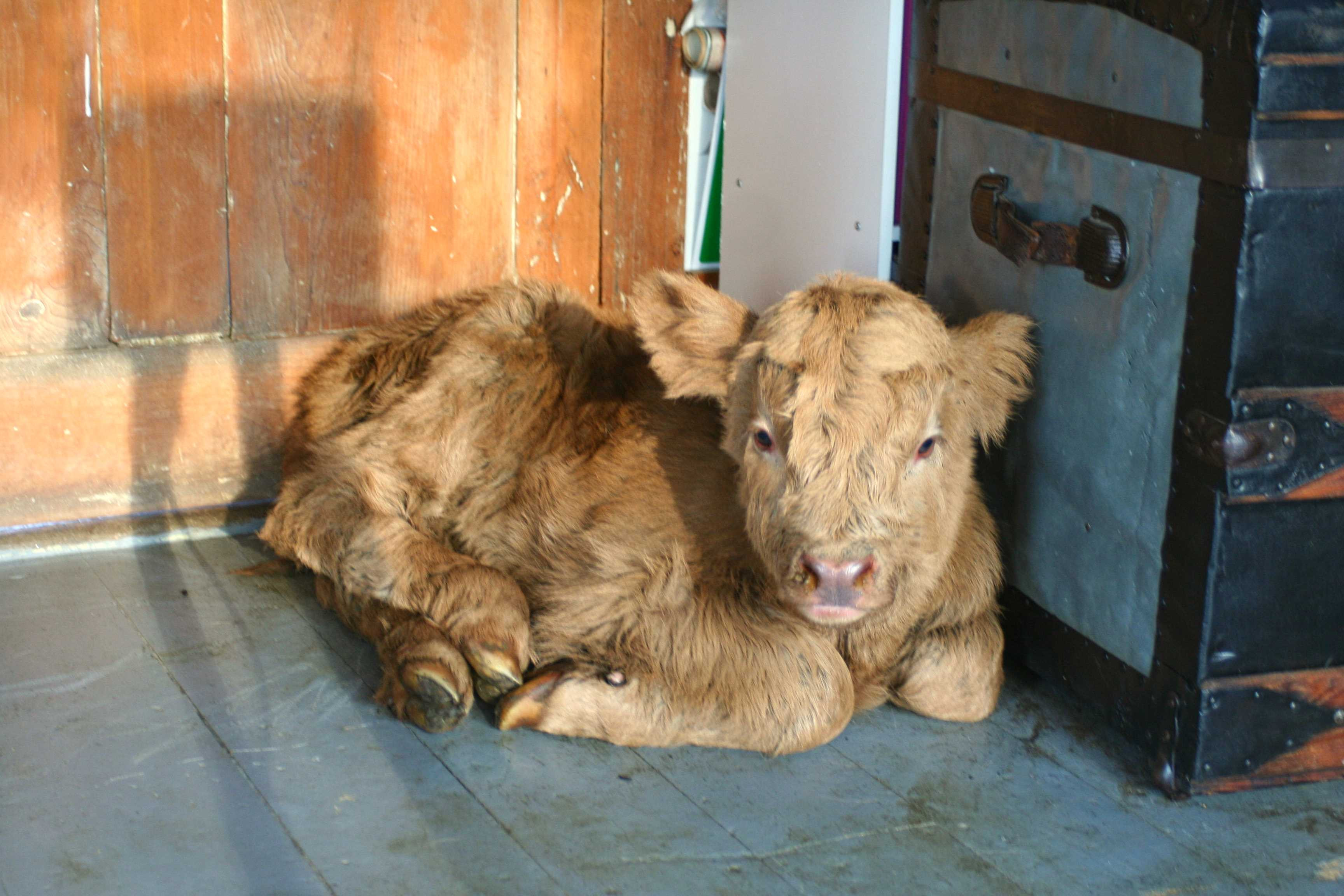 Cows Are Growing, So Is the Grass 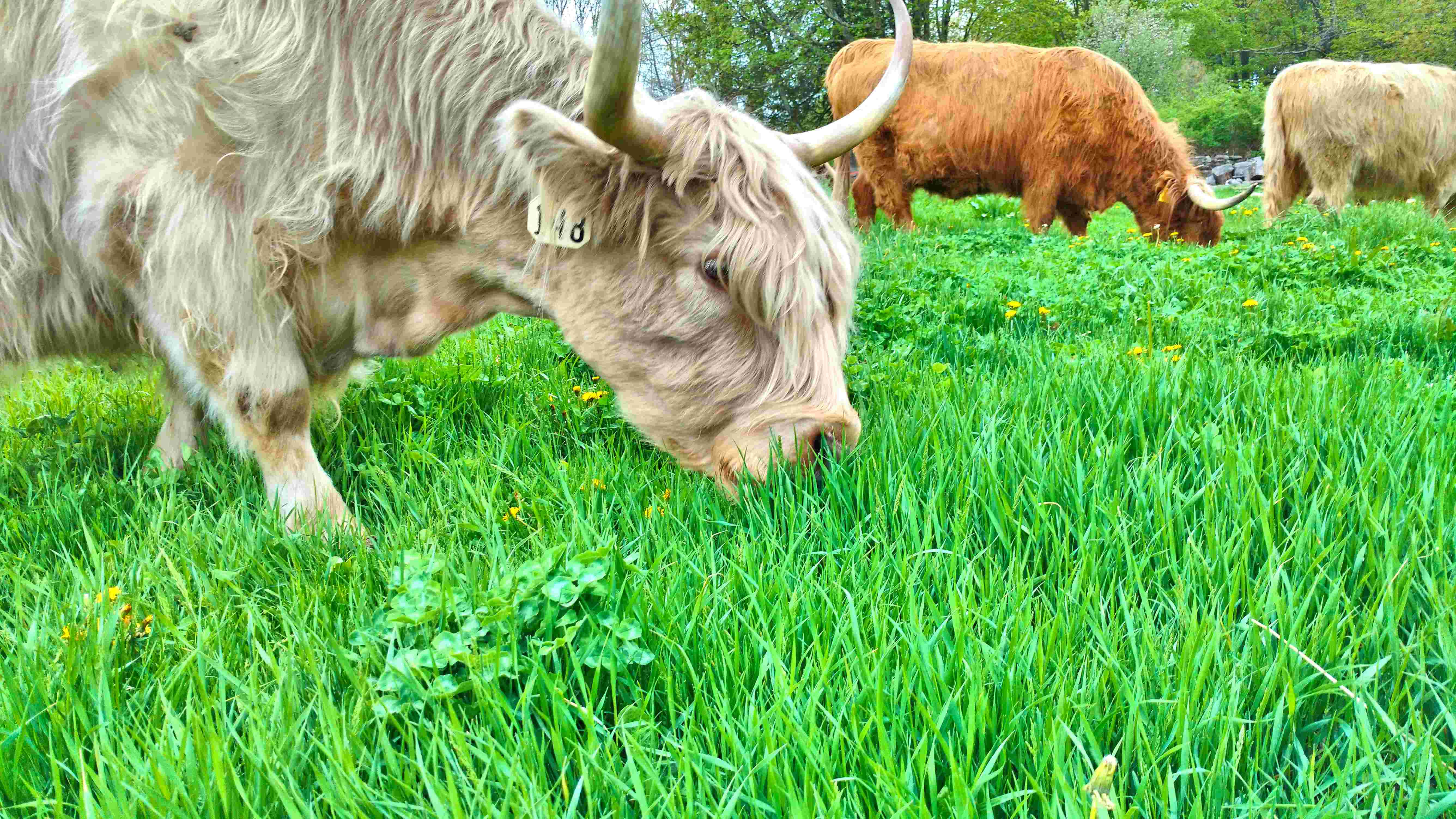 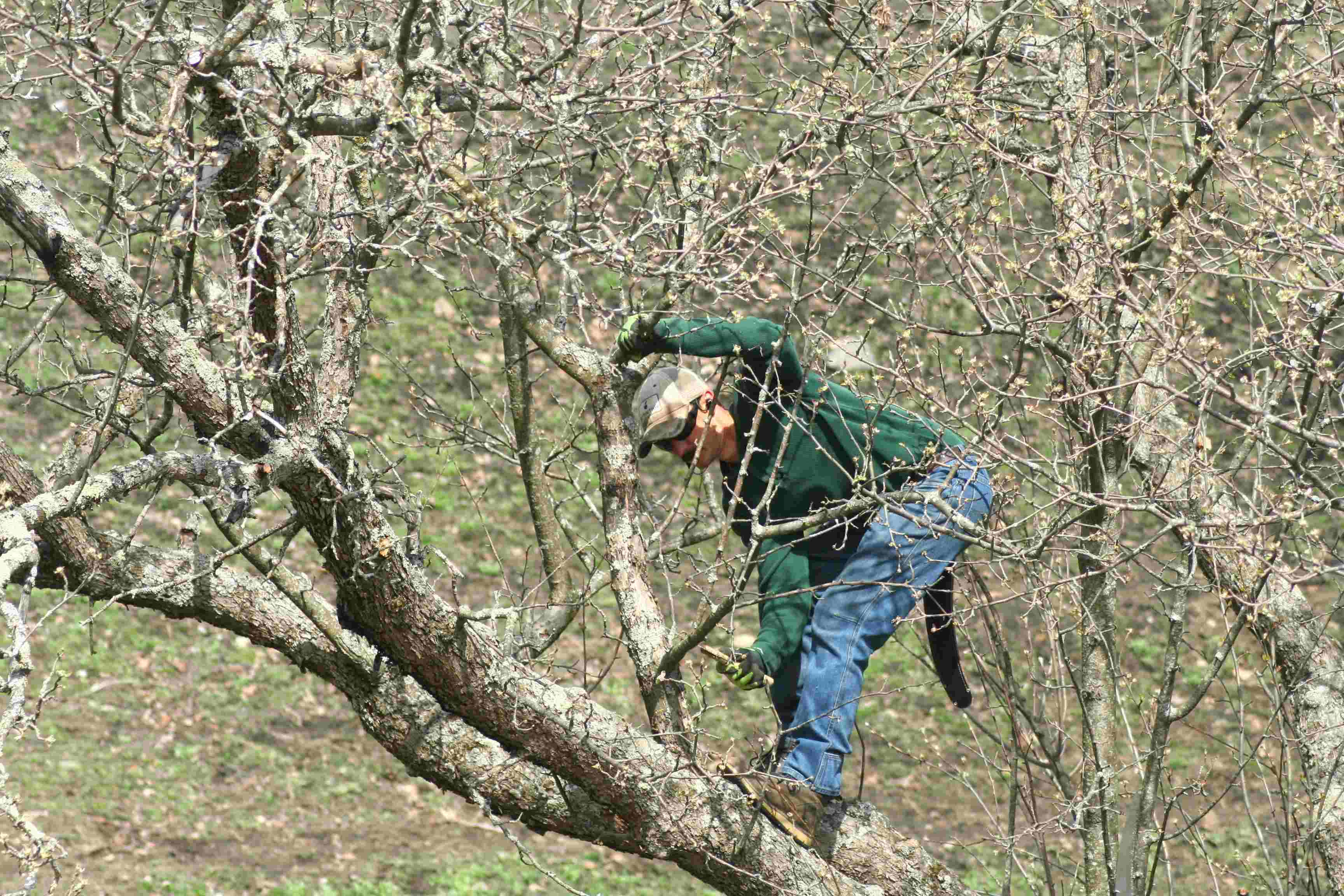