A Little Anxiety on Martha's Vineyard 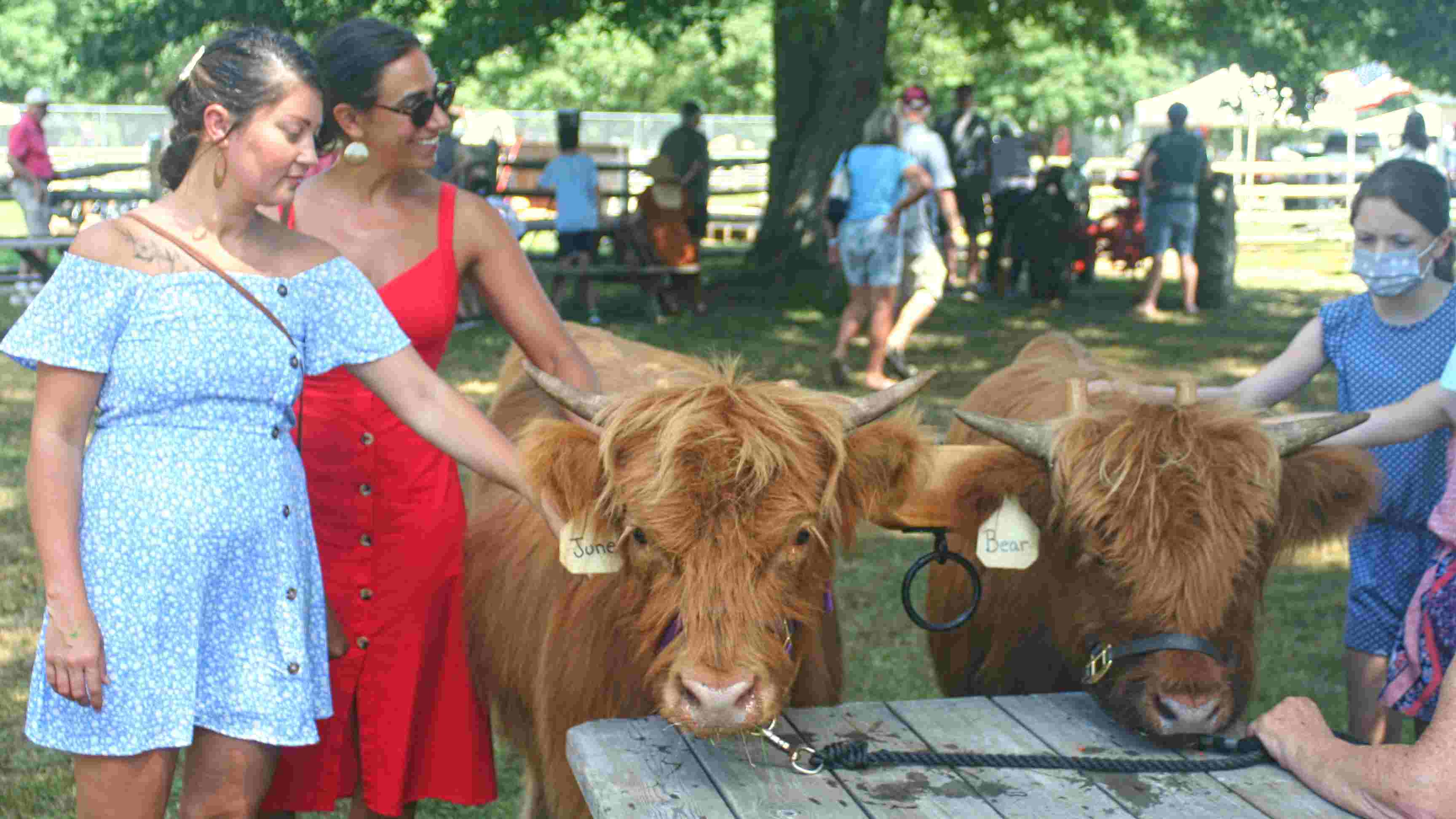 The only thing better than life on Miles Smith Farm is taking a road trip once in a while – even if it means towing a trailerful of cattle behind the pickup. Planning to show six of our Scottish Highlanders at the Martha's Vineyard Agricultural Fair, husband Bruce, friend Diane, and I boarded the ferry at Woods Hole, Mass.

That meant a lot of maneuvering by Bruce as he backed our truck and trailer into position for an easy exit upon arrival. With much hand-waving and pointing, the boat's crew helped him back into the corner of the deck. Another N.H. truck and trailer, this one with draft horses, also headed to the Ag Fair, backed in front of us, followed by other trucks and a few cars.

For the cows and horses, the boat ride was 45 more minutes in the trailer. For us, it was seven miles amid the beauty of sky and sea, with a refreshing sea breeze, giving respite from the oppressive heat.

We drove off the boat into a magical place without big-box stores or four-lane highways. My tumbled-down stone walls look like mere rows of rocks compared to the island's well-maintained stone walls, tall enough so a sheep couldn't jump over. Many had a canopy of leaves overhead, and the speed limit never exceeded 45 mph. It would have been hard to drive faster on the narrow, winding roads that hugged our truck and trailer as we made our way to the fairgrounds.

Just as welcoming as the landscape were the people on the island, the fairgrounds staff welcomed us as honored guests. Our cattle were stabled in comfy box stalls, and we were given a shaded camping space with electricity and nearby showers. The Ag Fair volunteers helped water and feed our cattle.

Martha's Vineyard has plenty of grand estates owned by famous people. But the island is also home to hard-working fishermen and farmers. At the West Tisbury farmers market, I met Gus, a retired chef, now a fisherman with a boat at Menemsha cove. He sold me some of his delicately flavored and yummy fish chowder. Heidi, a farmer and fair volunteer sold me some eggs and a combination of spices containing sea salt. Other farmers had vegetables, relishes, hand-crafted drinks, and even chocolate.

We were sitting in a crowd watching the three-horse pulling competition on Friday afternoon when my phone and a dozen others beeped out a Hurricane Henri alert, telling us to expect a dangerous storm surge, life-threatening winds, and possible tornadoes. An immediate evacuation was recommended. That was an impossibility; summer ferry reservations have to be booked months in advance. So we were at the mercy of Henri. We couldn't get out of his way any more than we could change his path. All we could do was craft an emergency plan. Because high winds could carry off our tents with us sleeping inside, fair officials offered us a building to camp in. But ultimately, we packed up our tents and stayed with a friend who'd bought cows from me two years ago.

If ferry service was disrupted, what would become of our cattle after the fair ended? The ever-helpful fair people said they could stay where they were, with hay provided.

With all that figured out, I could relax.

By Sunday, Henri was downgraded to a tropical storm. His winds brought rain, drizzle, and winds strong enough to close the fair and shut down the ferry service for the day. But the boats were running again in time for us to make our 8:45 p.m. exodus.

Life is full of the uncontrollable, and you don't have to be a farmer to know that weather is at the top of that list. But you can control how you react to it. Shakespeare had Hamlet say: "There is nothing either good or bad, only thinking makes it so.” If Henri hadn't cooperated, I had two choices 1) worry or 2) acceptance. The choice was easy; acceptance. We would have gotten to know the enchanting island better, made new friends, and done a little shopping. After all, there are worse places to be stranded than Martha's Vineyard. 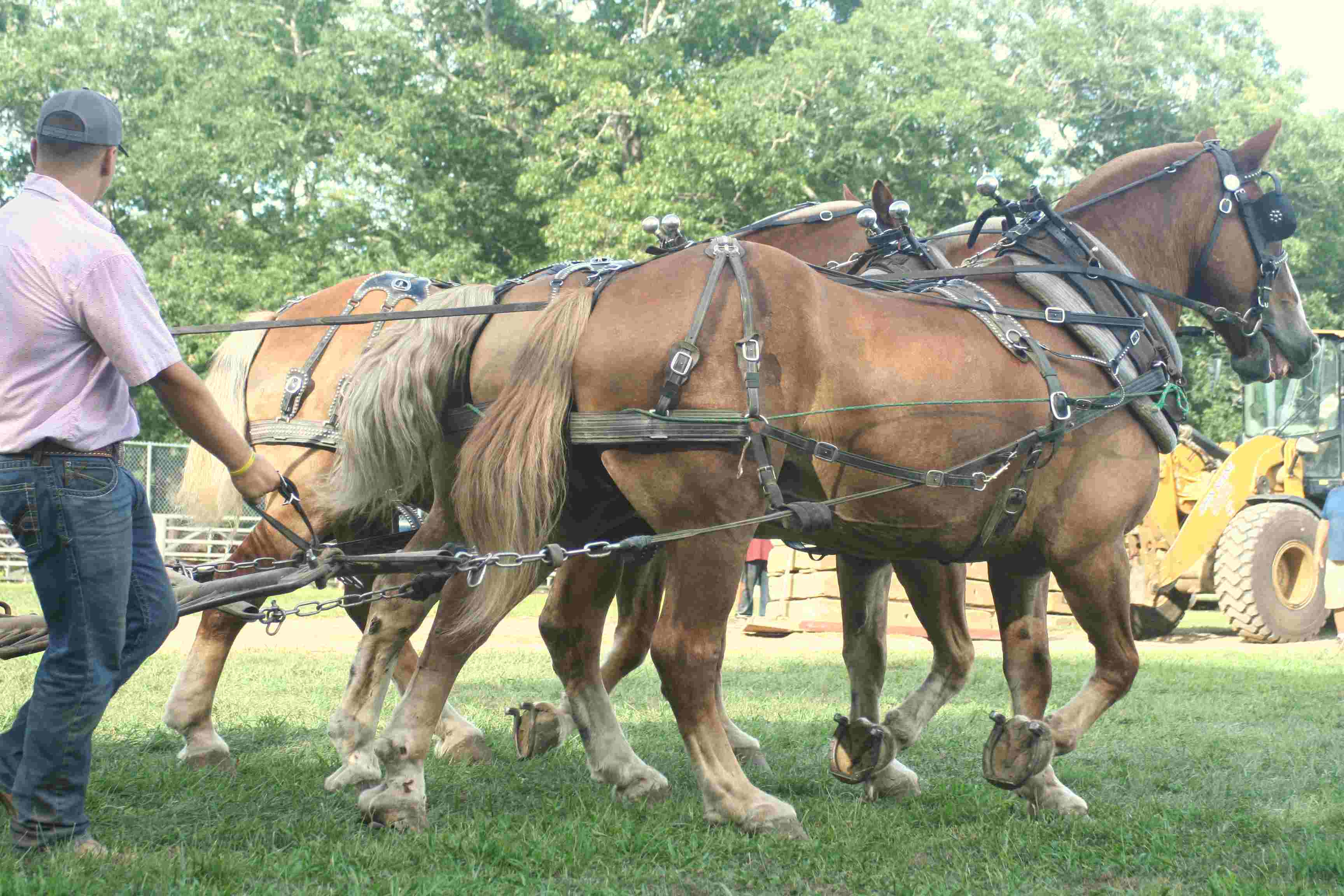 Making Hay – and Memories – on the Farm 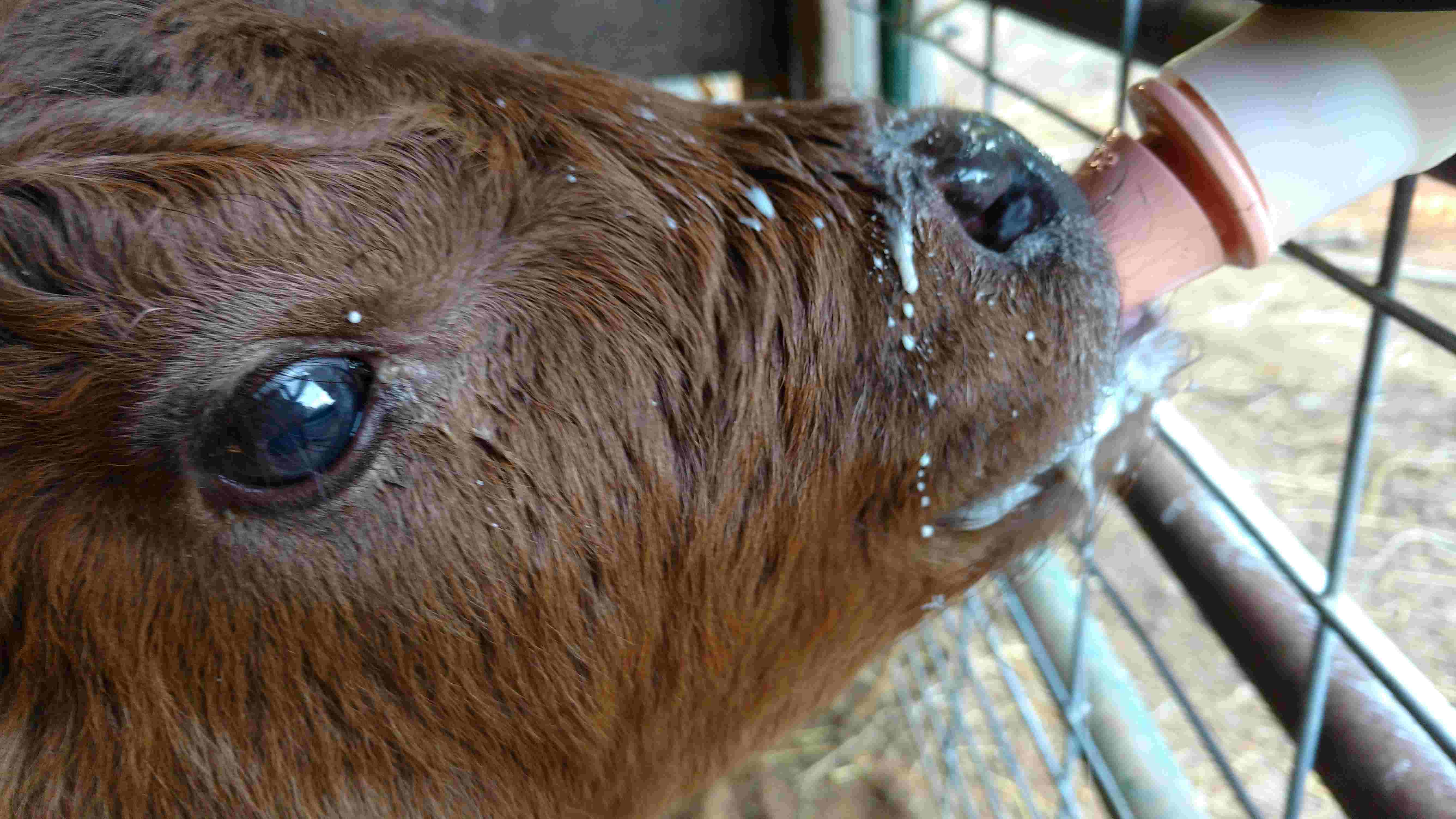 C'mon Back to the Farm 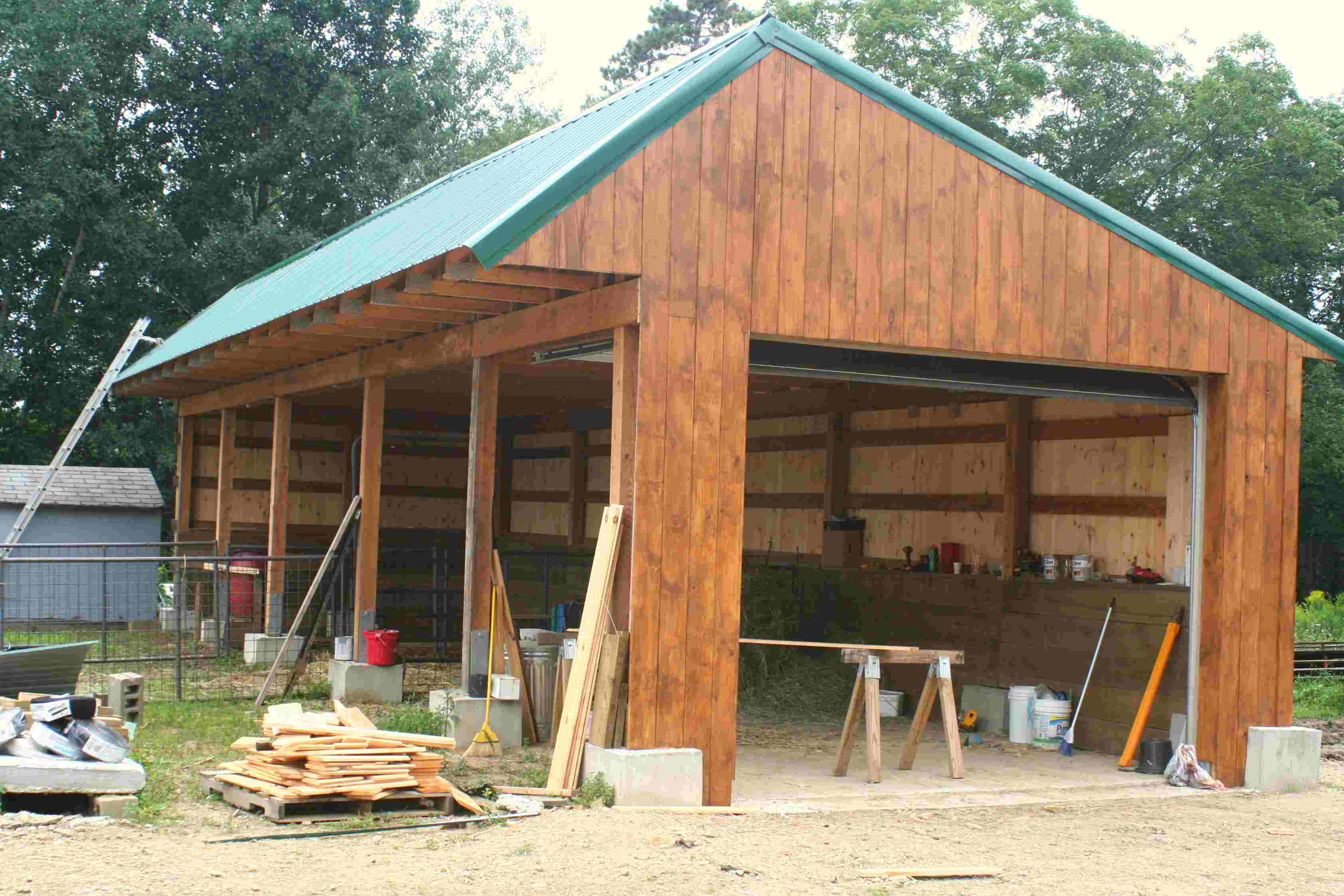 Are Cows Better Than Horses? 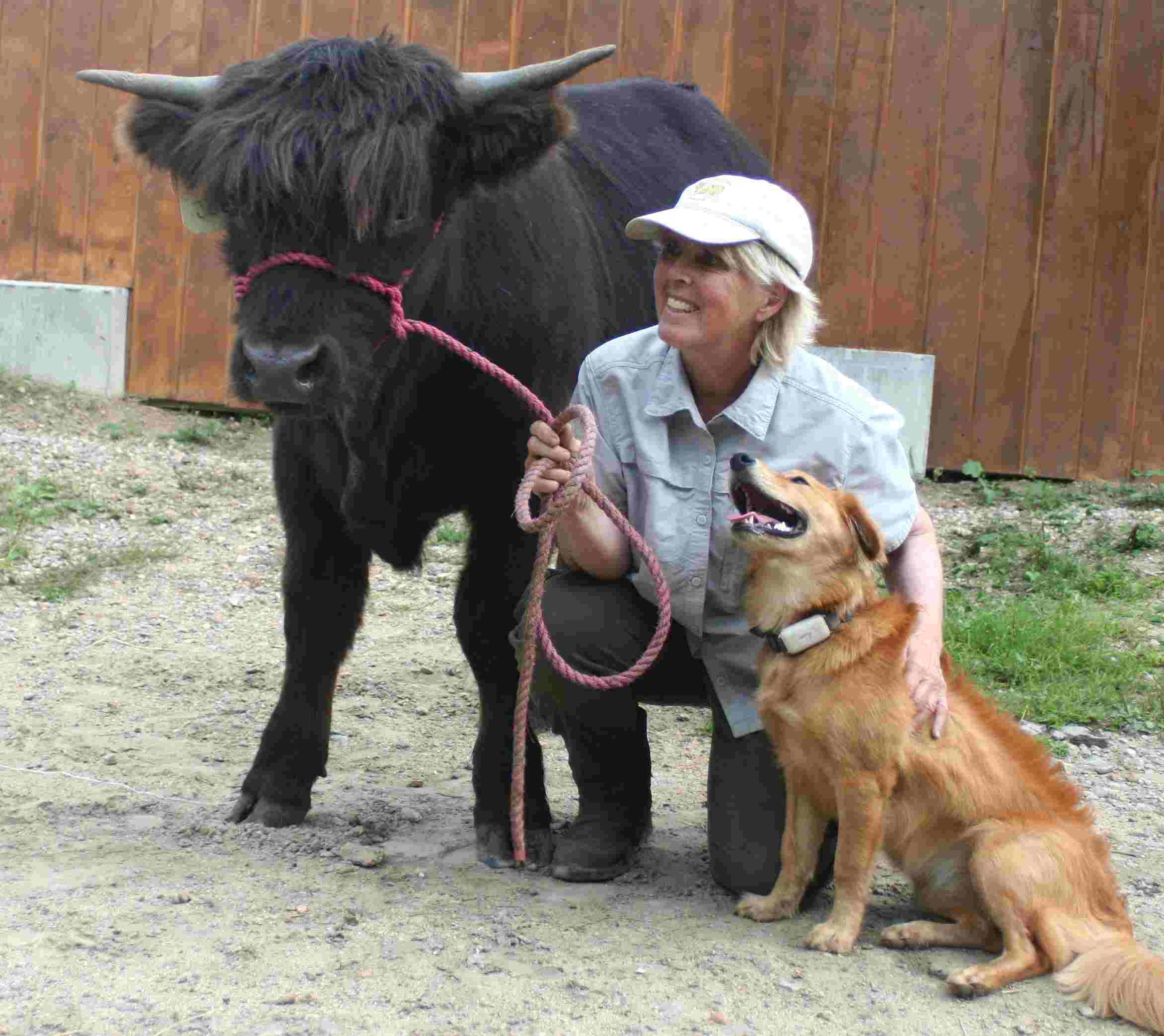