A Friend is Missed 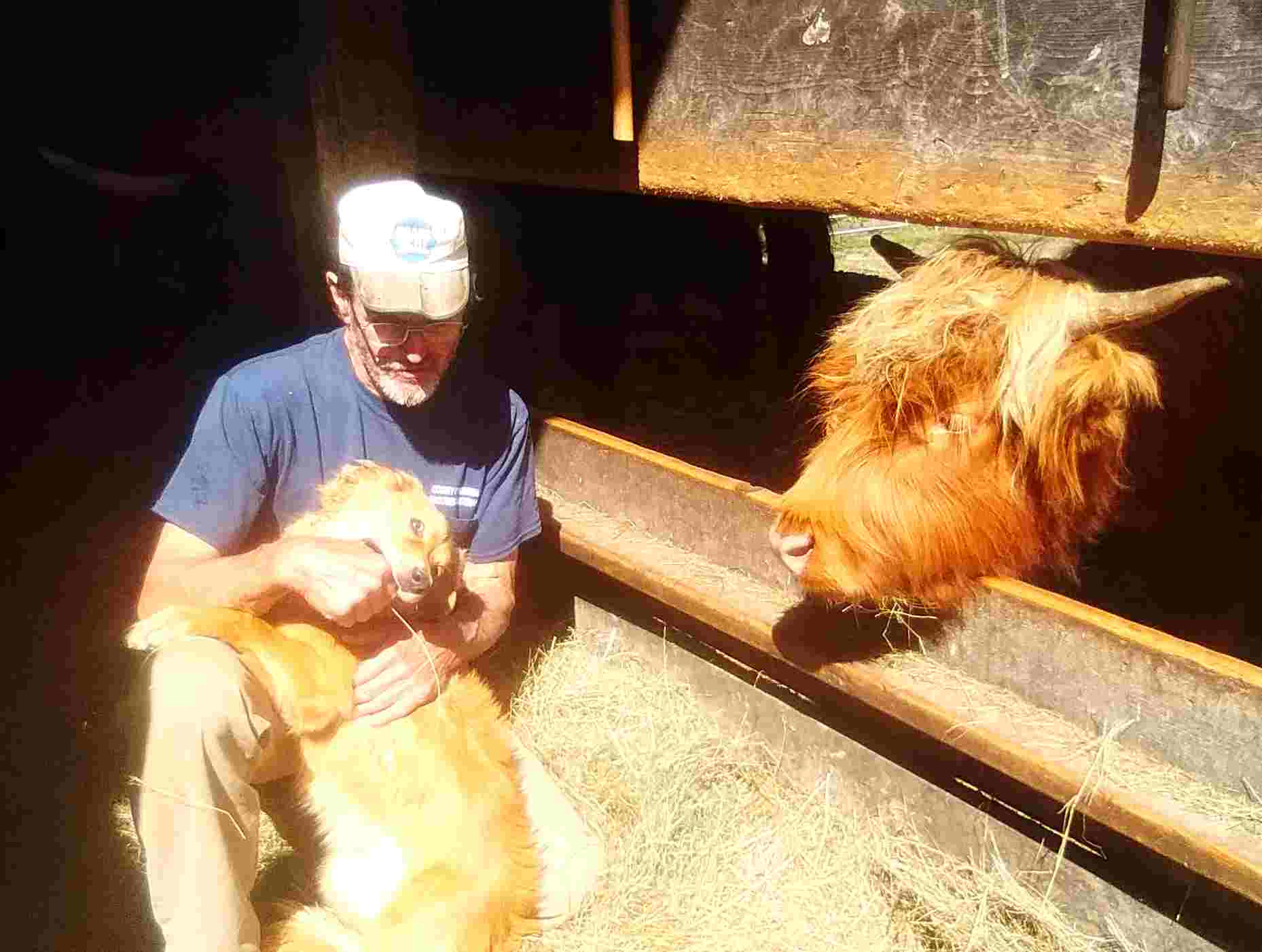 The last time Charlie Jaworski delivered hay to Miles Smith Farm, he let my puppy, Flora, chew on his hand as Joe, a Scottish Highlander steer, looked on. Charlie will be missed by all who knew him.

When Charlie Jaworski of Boscawen lost his life in a logging accident on Dec. 29, the farming community lost a good friend. I'll miss him.

I met Charlie a few years ago when he drove up to Miles Smith Farm with a truckload of square bales of hay. He opened the truck door, swung out his lanky frame, and walked over to me.

"Are you Carole?" he asked in a quiet voice and with a smile in his eyes. "Would you like some hay? I have extra and no room in my barn." Always on the lookout for handy square bales of hay, I agreed to his price and helped him unload the bales. (So-called “square bales” are actually oblong, but they are much squarer and more handy to feed than the huge round bales.)

Although he was born in 1947, Charlie walked with the spring of a much younger man and tossed the 40-pound bales from the back of his battered truck. He stacked them neatly, crisscrossing them the way I liked so they wouldn't fall over. I tried to help but was more in the way.

"I'll take whatever you have," I said. Did Charlie know how special he was to deliver hay and unload it? That was a huge help to me, and over the years, I bought whatever hay Charlie offered.

Charlie owned a small herd of Hereford cattle. Even though Highlanders are my first love, I admire the Hereford breed. Those red steers with white faces grow fat and beefy more quickly than Highlanders and tend to be easy to handle, which is probably why Charlie liked them, too. Besides sharing a love for cattle, we also had friends in common, like Luke Marston. Years ago, Luke spent many hours at Miles Smith Farm as part of the Highland Riders 4H group. He also helped Charlie with his cattle.

Each year Charlie would sell me hay, and occasionally we'd buy cattle from each other. In 2021 he purchased a weanling black, Hereford bull from me, whom he named Buddy. When I delivered Buddy to Charlie's farm, I saw his tractor – a huge, 1950s International Super C, that he used to cut and bale hay.

"Yep, that tractor won't quit. It's just like me, a relic that keeps on trucking. Besides, I know how to fix it," Charlie said with a twinkle in his eye.

Charlie was old-school and never spoke a word of criticism about anyone. I admired his positivity, capability and can-do spirit. But livestock farming is tough. He, like me, lost cattle that died unexpectedly. We commiserated upon losing a valued animal, while accepting the sadness as part of farming.

Charlie was not only my friend, but he was also a reader. He and his wife Kathleen burned wood in the winter, and they would get old Concord Monitors to start the fires. They came across my column while starting a fire. "I love reading about your farm," he told me, “But here's a suggestion. Why not write about other farms?"

Charlie's words of wisdom struck home, and a few weeks afterward, I wrote about Windswept Maple Farm in Loudon. Now, in memory of Charlie, I plan to write about a different farm each month.

Luke was on hand to help load Charlie's remaining cattle that I bought from his widow. Like Charlie, Luke moved slowly behind the three yearlings as we herded them into my trailer. Luke's quiet voice and firm hand reminded me of Charlie. Charlie was a good teacher, and apparently Luke was an attentive student.

I miss Charlie and will think of him as I write about other farms. Thanks for the advice, Charlie.

Coming Home From the Tropics 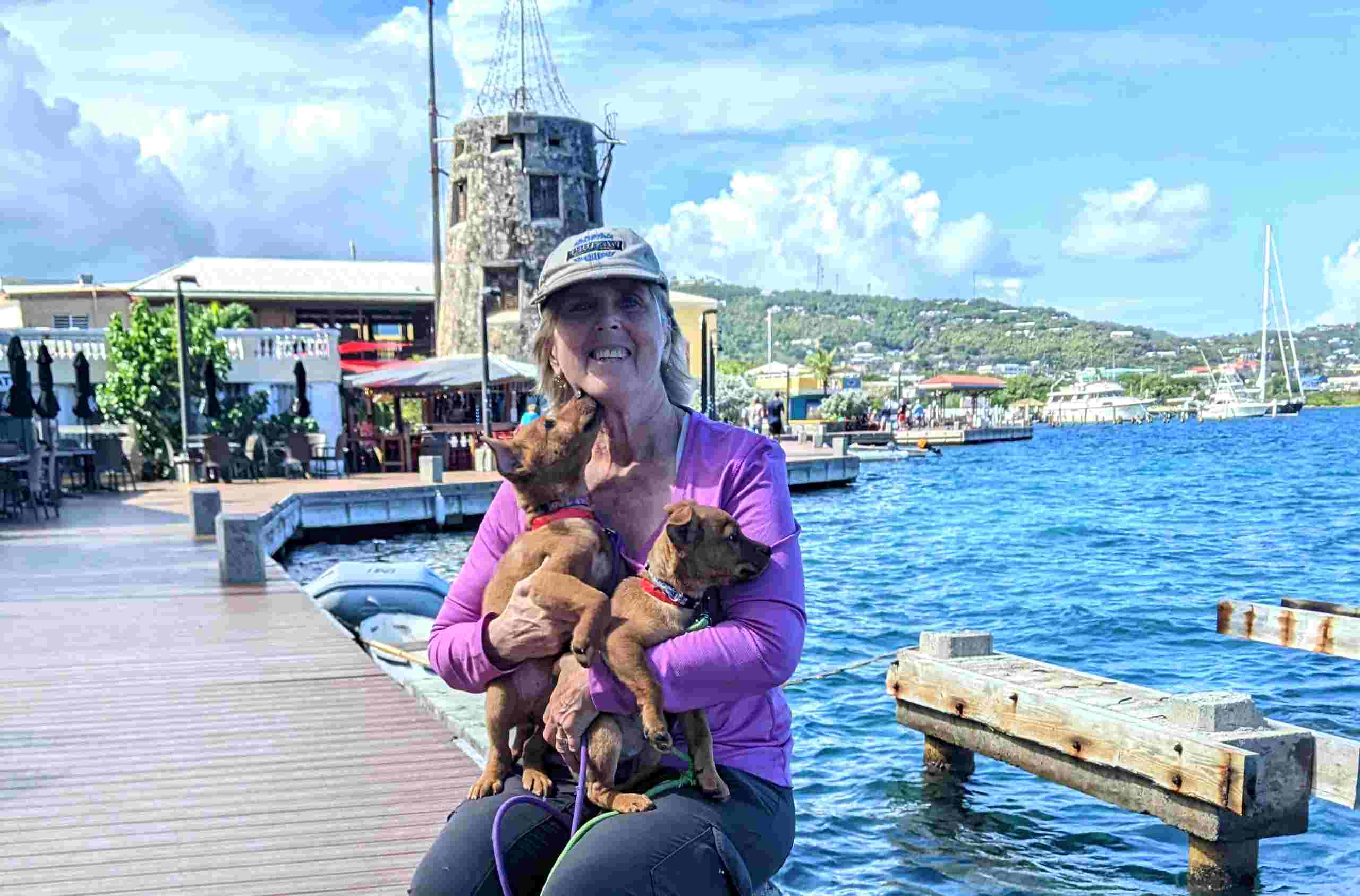 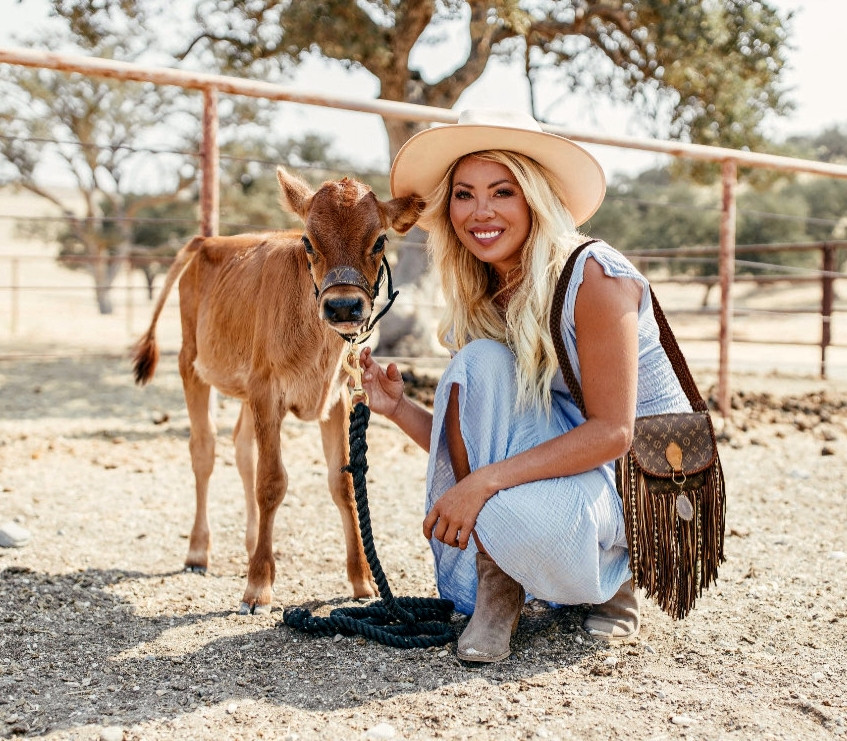 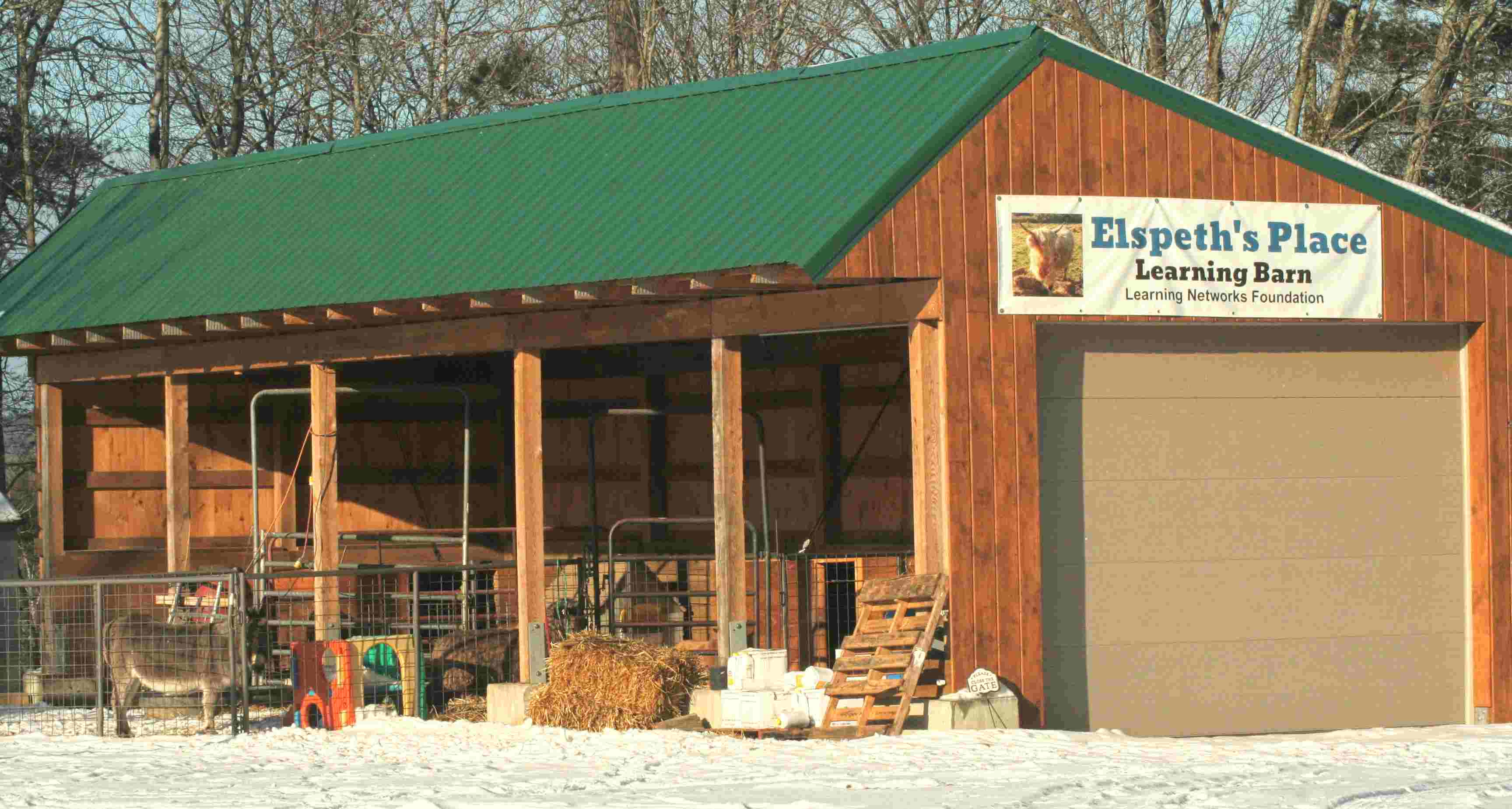